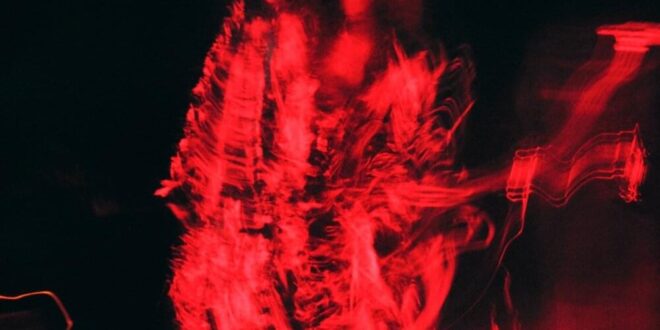 “DFMU” is off Mai’s new album, ‘Heart On My Sleeve,’ slated for release on Friday (May 6)

Just days ahead of the arrival of Ella Mai’s sophomore album, Heart On My Sleeve, the second single from the long-awaited LP has charted at No. 10 on Billboard’s Adult R&B Airplay chart, making it her sixth Top 10 single on this chart.

The lead single from the project, “Not Another Love Song” peaked at No. 2, in which Mary J. Blige makes an uncredited appearance. It became certified gold in June 2021. Other confirmed features on Heart On My Sleeve include Lucky Daye, Latto, and Roddy Ricch.

When speaking about the new album, Mai shared, “I poured my whole heart into this album, more so than ever before. I am overly excited about this sophomore journey. let’s do it all over again! I can’t wait for you to take this journey with me. you may also hear something else that is very dear to my heart.” She considers her new album to be “honest” and revealed how the title of the project came to be. “The title came towards the end of the process, before the tracklist was complete but it just felt right, felt like it best described the music I was making and me very well!” she tweeted.

On Saturday, May 7, the 27-year-old will join the Queen of Hip-Hop Soul at her inaugural Strength of a Woman Festival. Joining them at the sold-out concert will be Chaka Khan, Xscape, Queen Naija, City Girls, and more.

Watch the official video for “DFMU” below.

Like a glimpse from the past, you conceal the dark
In a frame, you’re the poster up on the wall
In my dreams, you the prince and I’m at the ball
Fairytales, I’m not used to them at all