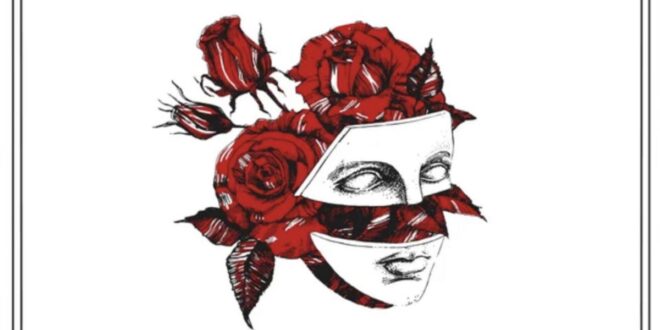 Mario received some not-so-subtle backlash for working with the controversial Canadian.

Fresh off his successful performance on the Verzuz stage against Omarion, Mario is ready to spice the summer up with some new singles. Soon we’ll get to hear the R&B star alongside Ty Dolla $ign, but for now, he’s dropped off “Main One” in collaboration with Lanez.

Though he faced some online backlash after announcing his song with the controversial Canadian earlier this week, Mario has also seen plenty of love today on “Main One,” with several fans expressing their excitement at seeing the Baltimore native have such a strong redemption arc.

As Billboard notes, the recording artist is remaining booked and busy lately – over the weekend he’s expected to participate in the Jackie Robinson Celebrity Softball Game, and at the end of the month, he’ll be performing alongside Omario and Pleasure P at the MGM National Harbor near Washington, D.C.

Stream “Main One” on Spotify, Apple Music, or Soundcloud below, and tap back in with HNHH later for more music news updates.