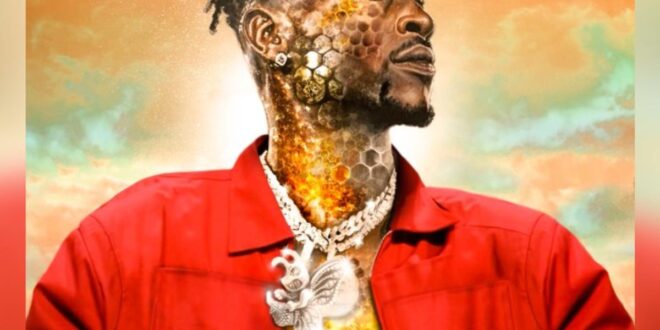 Antonio Brown & Young Thug Link On “Get In My Bag”

Ahead of the hustle and bustle of New Music Friday releases comes Antonio Brown’s, or AB’s, anticipated album Paradigm. The NFL star has been a controversial figure on and off of the field, and recently, he’s been jet-setting and making appearances alongside Kanye West. Despite the busy schedule, Brown had made time to fit in a bit of music-making, and on Paradigm, he partners with a few notable names like DaBaby, Keyshia Cole, 42 Dugg, French Montana, and Young Thug.

AB linked with Thugger on “Get In My Bag” on his debut album and in a press release, Brown shared the inspiration behind the project.

“Paradigm, to me means, your total perspective,” he said. “How you view the world, the lens through which you see everything. So a paradigm shift means a massive shift in how one sees everything. That’s what this album is about.” Check out AB and Young Thug joining forces on “Get In My Bag” and let us know your thoughts.

Uh, livin’ in a big dope-full bed
Ayy, got ‘Raris, got Benzis, got revs
Yeah, like top golf got hoes on the deck
I’m front block, now my b*tch is Arabian