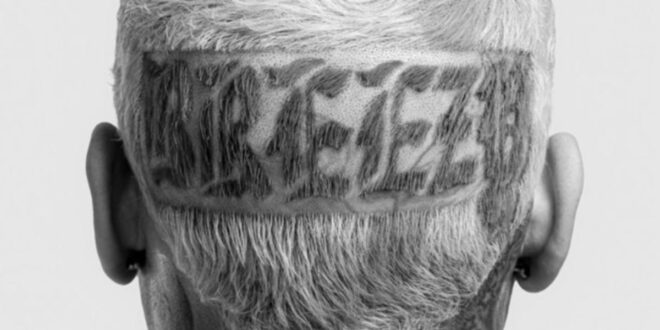 Chris Brown & Fivio Foreign Are Ready To “C.A.B. (Catch A Body)” On Their “Breezy” Collab

Fivio Foreign is just one of the rappers that Brown tapped to collaborate on his tenth studio album.

Chris Brown has returned with his first studio album (and his tenth total) since the arrival of 2019’s Indigo, and as Tory Lanez teased ahead of the project’s arrival, the 19-track effort truly does have the potential to “f*ck the whole summer up.”

Breezy open with an impressive joint track between our leading man, Lil Durk, and Capella Grey on “Till The Wheels Fall Off” which is followed by our spotlight selection of the day – “C.A.B. (Catch A Body)” with famed New York drill rapper, Fivio Foreign.

“She tryna fly, now we on a trip, somewhere in Dubai (Ayy) / She lovin’ the life (Ayy) / So high in the buildin’, look down at the sky (Ayy),” the father of three concludes his first verse. “Girl, that p*ssy crazy, you know my mind ain’t right / I know that she ready, she’ll find out tonight.”

Other quickly emerging fan favourites include “Possessive” with Lil Wayne and BLEU, “Need You Right Here” featuring Bryson Tiller, and “Bad Then A Beach” with Lanez.

Stream Breezy here and check out the 33-year-old’s joint with Fivio Foreign on Spotify, Apple Music, or Soundcloud below.