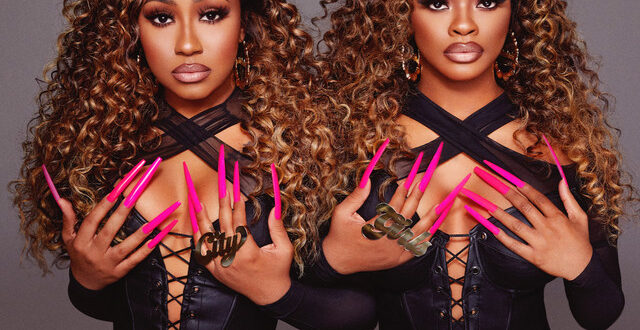 The City Girls are collaborating with Usher for their next single, “Good Love,” which is dropping next week.

City Girls are teaming up with Usher for their next single, “Good Love,” which fans will be able to listen to as early as next week, the duo announced during an interview backstage at Hot97’s music festival, Summer Jam.

After announcing the title, they revealed that the song will be dropping on Friday, June 24

“It’s a good, good, song. Fun, make you feel good, music. You know what the City Girls do,” they said of the track.

Last month, the JT and Yung Miami spoke with Complex about their haters and stated that they could make “conscious rap” if they wanted to.

“I feel like a lot of times, people tend to forget and try to discredit us and say we make bad music,” JT said at the time. “And I never, ever, ever feel like that. I feel like everything we put out is fun and is a bop. It’s not conscious rap, but I could definitely do a conscious rap. But I feel like our music is for freedom and fun and partying and to make women feel good and to pop they sh*t.”

Based on their comments on their Usher collaboration, fans can expect them to stay true to their style with the upcoming song.

Check out City Girl’s interview at Summer Jam below.