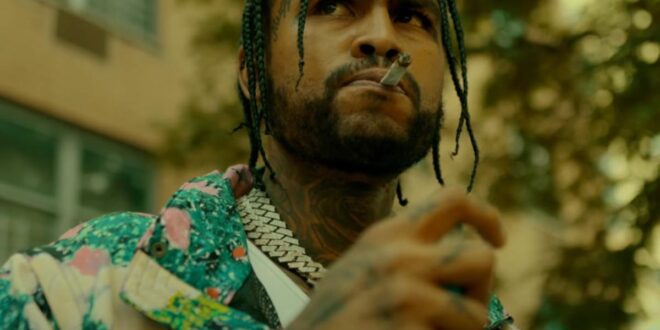 Dave East Drops Off “How We Livin”

Dave East pays homage to Trouble on his latest release.

Dave East has remained one of the fiercest MCs to emerge out of New York in the past decade. From his days of freestyles and mixtapes to getting a life-changing to co-sign from Nas, he’s continuously proven that there’s no limit to his lyrical aptitude. And while he previously leaned deeper into the world of acting, he’s been back in the rap game this year with a point to prove.

This morning, the rapper slid through with his latest release, “How We Livin.” With string-laden production backing him, East’s authenticity blazes through the track with boastful bars. The song also includes a mention of Trouble who passed away earlier this month. “Not one of ’em n***as that talk a lot/ Think of Trouble before I take another shot/ That was really my brother, ain’t nothin’ to talk about,” East raps on the song.

Check out the latest from Dave East below and sound off in the comments.

Quotable Lyrics
I’m the type that’s gon’ shine when it’s darkest out
Hunnid shots that’ll clear that apartment out
I ain’t trying to drive-by, let’s go walk ’em down
Ain’t no beans, got that pack they can order now