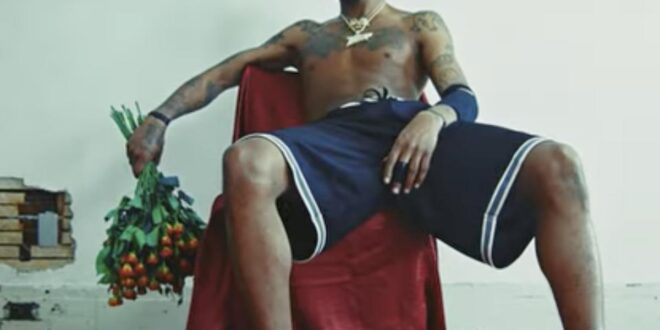 The Bay Area rapper is switching things up and will now be known as Guap.

It’s time to usher in a new era for Guapdad 4000, or should we say “Guap,” as the Bay Area rapper recently shared that he has changed his stage name. He isn’t the first—and won’t be the last—artist to switch things up, but the very mention of the news has Guap’s fans excited for what’s to come in 2022 and beyond.

Along with his recent revelation comes a new song, “Black Iverson,” and it arrives following several singles that Guap has shared within the last few months. According to Complex, the rapper is readying his forthcoming album that hosts a title that mirrors his new name. “Black Iverson” was premiered just about a month ago when Guap appeared on Colors Studios and now, the world has the official version along with a visual.

“‘Black Iverson’ is a song reflecting on my journey from start till now,” he reportedly said in a press release. Check out “Black Iverson” and let us know what you think.

They used to try to leave me out of the flyer for the show (Yeah, they do that)
Now my trailer say it’s Guapdad on HBO (HBO Max)
Bottles of champagne get delivered to my home (Rosé)
I’m in Cologne smelling like weed, buying cologne