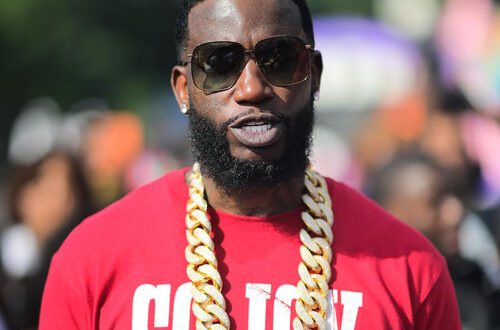 Gucci Mane Is Back With “Serial Killers” Single The Rap icon has been dishing out new music more frequently, leading fans to believe a project is on the way

After paying tribute to Young Dolph alongside Key Glock on their collaborative single “Blood All On It,” Gucci Mane is back. The 1017 icon continues to crank out new music and this week, he has given fans a new single, “Serial Killers.” We have yet to hear of an official project rollout from Gucci and Co., but it’s rumored that Guwop has something nice lined up for the summer months.

Gucci recently found his name entangled in back and forth between NBA YoungBoy and Lil Durk, but the Rap veteran did something that not many artists do: take the high road. He knows all too well how Rap beefs can unfold, so he instead decided to put his feelings on wax with “Publicity Stunt” and not egg on any more animosity. He was applauded for the move.

Hopefully, that is all in the past, so stream “Serial Killers” and drop your opinions of your first listen.

These n*ggas on whip, they got bodies for real (Go)
My dawg just get out, he did twenty-some years
‘Cause he took it to trial, but he lost his appeal (For real)
I went to school with some serial killers