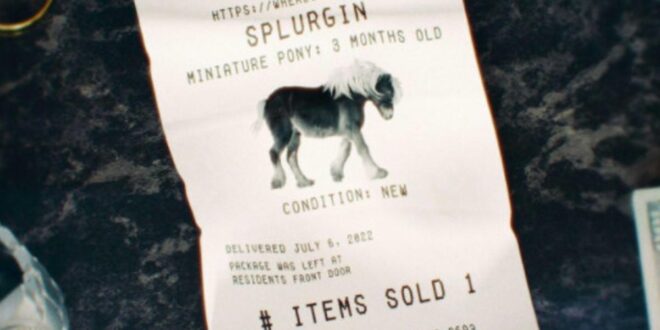 There aren’t many artists from the Soundcloud era that are still standing today. Lil Pump emerged as a pivotal figure in the movement through his early catalog. And while the hype still earned him a collaboration with Kanye West, his career has felt stagnant for the most part since then.

Still, it appears that Pump is planning to release his long-awaited sequel to his 2017 self-titled debut. Last week, he released the single, “Splurgin,” which finds him flexing on his haters and naysayers, and reminding them of the work he’s put in over the years. Truthfully, it does show signs of growth in comparison to some of his earlier releases but he’s still coming through with outlandish flexes, like, “I bought a horse off of Amazon… Pussy real bald, she look just like Mally Mall.”

Press play below and let us know your thoughts.