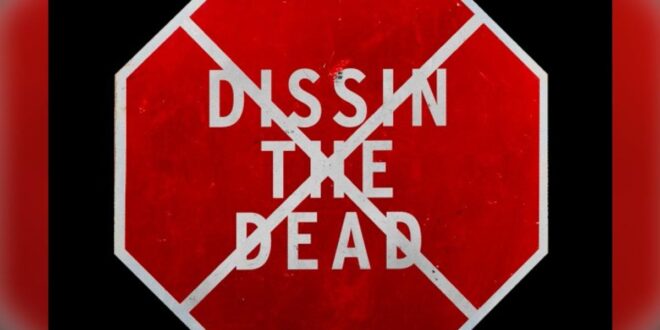 Gucci Mane Wants Everyone To Stop “Dissin The Dead”

In his new single, Gucci explains why this trend needs to end and takes responsibility for comments he’s made in the past.

It has been a somber day of celebration for Young Dolph fans as the late rapper’s birthday is today (July 27). Dolph was sadly murdered last Fall in an ambush in his hometown, and his loved ones continue to grieve his loss. On what would have been Dolph’s 37th birthday, Gucci Mane quietly shared a new single, “Dissin The Dead,” where he speaks to an ongoing concern within Hip Hop as some artists take to their songs to make vicious remarks about people who have passed away.

Although Dolph was a beloved figure in his community, the industry, and beyond, there were still people who used his tragedy as a way to speak negatively about him after his passing. We’ve seen other victims like Pop Smoke and King Von endure such hate, and on Gucci’s new track, he spits bars about why “dissing the dead” is something that needs to be retired, immediately.

Typically, we would find Gucci boasting about his accolades or bank accounts, but this time, he takes a moment to speak directly to his peers and fans on a track that delivers a poignant, and edifying message.

I know I should be more careful with the sh*t that I said
I feel like I started a trend, they never gon’ stop
They gon’ keep dissin’ the dead