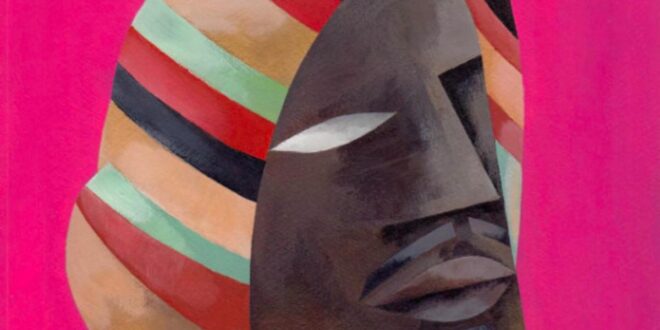 IDK & Denzel Curry Link Up With Kaytranada On “Dog Food” Kaytranada lays down the funky production on IDK and Denzel Curry’s new collab.

IDK and Denzel Curry have formed undeniable camaraderie on wax. Each time they connect, they bring out the best in each other, and that remains the case on IDK’s new single, “Dog Food.” The two MCs team up with Kaytranada, who lays down an electrifyingly funky beat. IDK and Curry delve into survival on the street, cleverly detailing heightened police surveillance in marginalized communities, like the ones they were raised in. The hook contains a call back to Lil Wayne’s 1999 debut, Tha Block Is Hot, tying together their respective verses reflecting on systemic injustice.

The latest from IDK serves as the latest single from his forthcoming project which will be entirely produced by the Montreal producer. Check out IDK and Denzel Curry’s “Dog Food” below.

Quotable Lyrics
I seen a lot of brothers get popped, we pourin’ Hennessy
And God forbid a nigga get locked, ’cause it ain’t ten of me
Diez, buenos días to señoritas
We movin’ units by the kiosk for fly Adidas

Previous Lil Tjay Enjoys The Fruits Of His Labor On New Single “Goin Up”
Next Review of S.o.M New Single “Run Away”