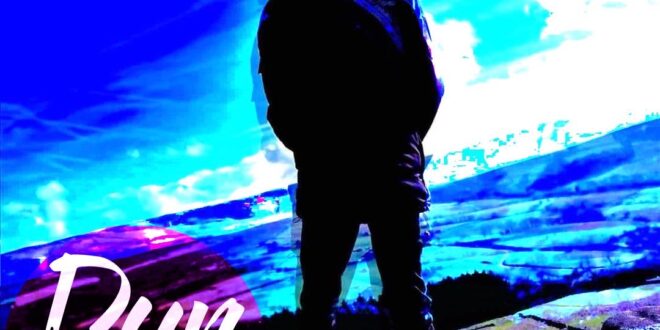 S.o.M Runs Away From Cowardice In New Single.

S.o.M is playing a long game. Since his appearance in music 2 years back with the release of his first single, he has been in line with his music career and has shown dedication. This fueled his purpose of being an artist and made him release a 6-track Ep, 13 singles, and a 15-track album with which he shot videos for a few songs. S.o.M hails from Stafford in the United Kingdom and is a young and hardworking musician in the rap and hip hop game and has however submitted his single titled ‘Run Away for a review. Carrying an Indie Rap vibe, the track is written with fervent lyrics. The single was produced by Jammy Beatz while S.o.M did the recording, mixing, and mastering of it in his home studio.

With a beautiful chord progression playing at the opening of the song and later joined by a padded play and an attractive melody, claps, hi-hats, and bouncy kicks make the artist jump on the beat and show off his artistic character. 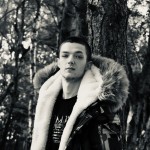 The project title is derived from building self-confidence as S.o.M writes his music with emotions and situations he encounters in his life at a given time. The motive of the song arises when all together, the song finally gets to its peak and S.o.M gets on the track with his vocals to vigor the beef-up of the track. From listening to ‘Run Away’ and concluding on it as a listener and a reviewer, there is the realization that S.o.M notices people do ‘Ran Away’ from troubles or situations they find too hot to handle. The artist is, therefore, encouraging and motivating them not to ‘Run Away’ from these fears but should rather stand firm and keep their heads high while they fight to overcome them because troubles and a bad situation are something that could occur in anyone’s life at any point in time so one should be ready to face it personally because we can not run from them.

Also, the artist in his track, makes it clear to his audience that he does not care about the perception of others, and what they say does not get to him when he is denounced. He is making himself clear to his attackers that he is no more a coward to ‘Run Away’ from their criticisms because he can not always admit defeat. Because what they say to him does not exhaust his energy so he should not be underestimated.

S.o.M’s music persists as a book in his life filled with originality as he turned into his superstar status with music 2 years back and turned heartfelt emotions into melodies that have been embraced by many. ‘Run Away situates S.o.M’s stability is on show.

Listen to ‘Run Away’ by S.o.M and share your thought on his song with us.