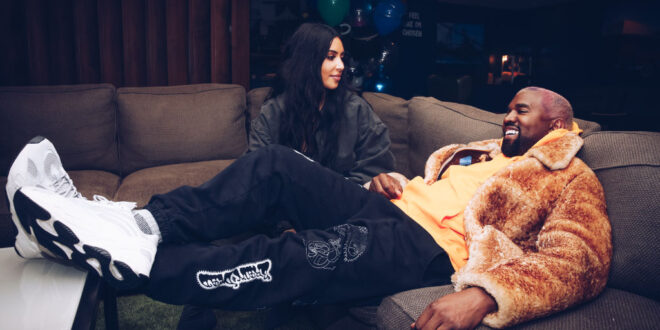 It’s finally here. Pusha T’s latest studio album, It’s Almost Dry dropped in its entirety this week after months of waiting. The project boasts production from Pharrell and Kanye West, who both also lend their vocals to the project. Ye, specifically, adds a few verses on the record, including the Kid Cudi-assisted “Rock N Roll” and “Dreamin Of The Past.”

While Push might be dishing top-tier coke raps, Kanye West used his appearances on It’s Almost Dry to speak on his personal life. Ye uses these brief appearances on the project to address his highly publicized familial issues on both “Rock N Roll” and “Dreamin Of The Past.”

On the former, the rapper brings religious references to seemingly tie into his co-parenting situation with Kim Kardashian. “Born in the manger, the son of a stranger / When daddy’s not home, the family’s in danger,” Ye raps.