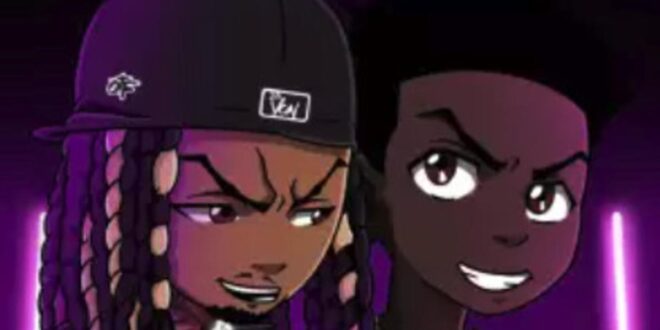 Lil Berete Teams Up With King Von On “100 Bricks”

Lil Berete has dropped off another single.

We’ve been watching Lil Berete’s star rise for a while now. The Toronto rapper broke onto the scene back in 2018 with his debut Icebreaker that featured collaborations with Kenny Beats, JoEazy, and Acerr. He followed the project up with 1 Way Out the next year, which saw Berete repping Toronto pride and working with Headie One, Calboy, and more. He then released Icebreaker 2 last year, a sequel with features from Sada Baby, Unimerce, and others.

Since then, Berete’s been dropping single after single, including “Water” with Tizzy Stackz, “Woke Up,” and “Venom.” Now he’s given us another track, this time with King Von. “100 BRICKS” shows Lil Berete detailing the story of his come up and the successes he’s been seeing as of late. The instrumental works well for the heatwave, featuring an evocative noodling guitar. King Von brings a solid verse to the track, imbuing some darkness into a song which is largely celebratory. “I’m shooting first ’cause a nigga ain’t shooting me / They killed my daddy, I couldn’t even go to sleep,” he laments.

With all these singles dropping, perhaps Lil Berete has a bigger project on the way. For now, listen to the single below and let us know what you think of it in the comments.

Got the choppa and n***as start panicking
Cropping tops, make it pose like a mannequin
I know n***as be switching like temperatures
Money for days, I ain’t watching the calendar