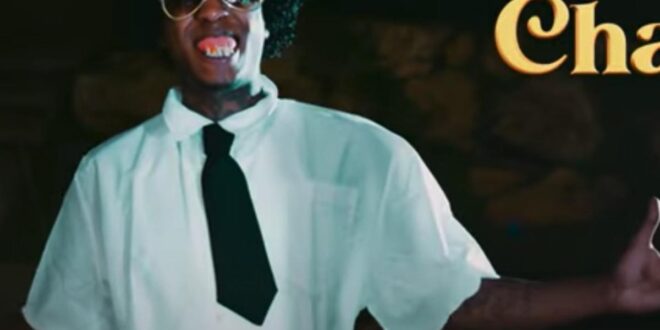 It’s been a good month for NBA Youngboy fans. The Louisiana rapper just beat federal gun charges, and now he’s planning to tour the US in celebration. There is one cloud that remains on the horizon for him, however; he still faces a gun charge in Louisiana.

But Youngboy hasn’t been letting his legal troubles distract him from making music. He’s already dropped two albums this year, Colors and the DaBaby collab BETTER THAN YOU. He also has another one coming soon, the thirty-song The Last Slimeto, which he’s already dropped a bunch of tracks for. Now, he’s given us even more music with a one-off single, “She Wants Chanel.”

The song is as carefree as its music video, which shows Youngboy messing around in a ridiculous costume. And yet that doesn’t mean the track is necessarily half-baked. Youngboy delivers catchy melodies and breathless bars for nearly the entirety of the two-minute runtime.

Check out the song and its corresponding video below, and let us know what you think of it in the comments.

I know a trick, Make the b***h touch her toes
I make the b***h do a split for my bros
Talking more than a week, had her staying in my home
Carry like four hundred cash in a duffel bag