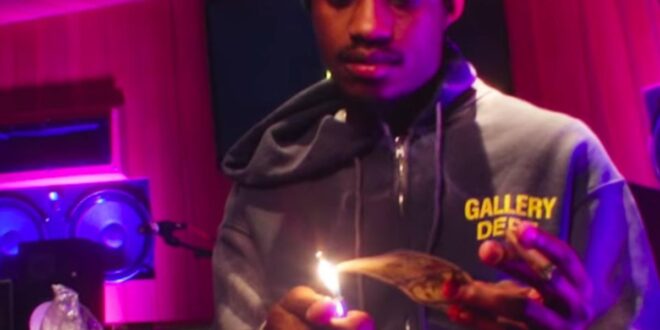 Lil Tjay Reflects On The Come Up On “Lavish”

Lil Tjay’s ramping up his efforts this year and fans are eagerly awaiting for him to release a new body of work. The rapper released Destined 2 Win in 2021, and since the top of 2022, he’s hinted that he has a new project on the way. A few weeks ago, he unveiled his single, “In My Head,” which he first teased on social media. The sample from Iyaz’s “Replay” positioned the song to be a massive success on a platform like TikTok, even before it dropped in its entirety.

Tjay is now preparing for the release of a new mixtape, which he teased with the release of his latest single, “Lavish.” The moody banger finds Tjay flexing his range while reflecting on his success.

Check the latest from Tjay below and sound off with your thoughts in the comments.

Quotable Lyrics
I got n***as chained to the boots
That’s why I got pain in my heart
Look up, you see gang on the charts
Niggas gettin’ flamed for remarks
We gon’ spin and bang aftÐµr dark