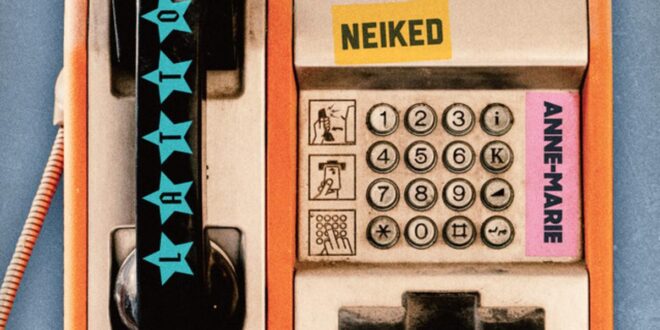 NEIKED uses Ann-Marie and Latto to remix a classic record from the 80s.

Yesterday (May 27), a collective group of artists released a track in which they put their spin on one of the most iconic songs in the history of R&B. Together, NEIKED, Anne-Marie, and Latto used their skills to redo Stevie Wonder’s “I Just Called To Say I Love You.” Released under Warner Music UK, the two-and-a-half-minute track flipped the script on the, now 72-year-old’s, love song.

As soon as the track starts, there is no guessing at what sample is being used. Anne-Marie’s melodic voice echoed, “I just called”– the song’s title– as the upbeat tempo brought in her first verse. She sang about moving on from her past partner and needing to get closure. However, she can’t seem to do it face to face.

Keeping the same energy, Latto started her verse the way she usually does– with an intriguing tone and contagious energy. She rapped, “Played the latto and lost it/Got options like closet.” The Georgia-raised artist continued her rhymes by reflecting on her confidence along with her ability to move on.

Stream the catchy single on Spotify and Apple Music below.

By the time you get this voicemail,
You’ll be blocked so don’t bother
One thing about me
Ima drop ’em quicker than bad service, next caller