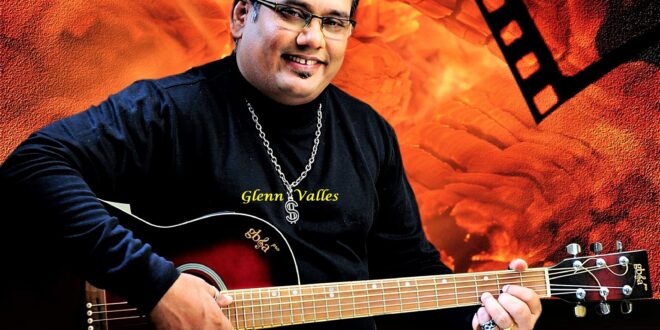 A great catchy tune with a foot-tapping beat – ‘Want You’

From a lifetime of making music and earning him many songwriting awards, Glenn gains recognition for the fascinating kinds of music that make his songs realistic and impressive. Glenn has a unique ability to have his listeners “see with their eyes” and “feel with their souls”. For a huge Hollywood Action Film, a Pilot Episode of a brand new TV Series for a Major Broadcast Network & a Major Studio Feature Film in the US, and a long-running popular Reality TV Show, Glenn’s songs were nominated. His performance and creative songwriting ability also had him hailed by some proficient people in the International Music Industry. Glenn is from Mumbai, India, and made his comeback to music with his single ‘Want You’ that go released on August 4th, 2021.

In the reveal of this comeback song titled ‘Want You’, the fusion of modern electronic dance beat and brilliant vocals from Glenn that opens the track pleasurably surprises his listeners. With raging beats and appealing melodies, Glenn themes the song on the zeal of wanting someone to be his lover.

As the video describes a vibrant dancing under the neon light, Glenn Valles narrows the song in a way that gives his audience a mesmerizing and majestic encounter. The music video precisely sums up the song with a different element. It visualizes a big beat and synth with people dancing to it on the dancefloor of a nightclub as the song sync with present times.

“Want You” is an amazing dance song and the notes are on point. It is contemporary without a doubt and has a well-defined rhythm and beat that gets you dancing right away. Also, the song comes with outstanding lyrics and visuals as pretty as a picture.

As the artist addresses his listeners to “see with their ears,” and “feel with their souls”, be a part of his audience and stream ‘Want You’ and all digital platforms and videos on his YouTube channel and share your take on this song with us.