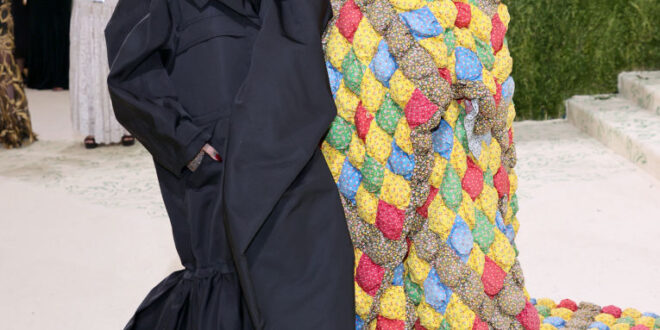 “She’s heavily pregnant and these are very serious accusations, it’s a nightmare scenario for her,” sources have revealed.

While Rihanna’s pregnancy kicked off on a high note as she constantly stepped out in style, serving incredible maternity look after maternity look, the past week has been undeniably bumpy for the 34-year-old as she navigates plenty of drama with her baby daddy, A$AP Rocky.First, the famous pair was faced with infidelity rumours claiming that they split up after the “Fashion Killa” hitmaker allegedly hooked up with a friend and collaborator of Rih’s – shoe designer Amina Muaddi. 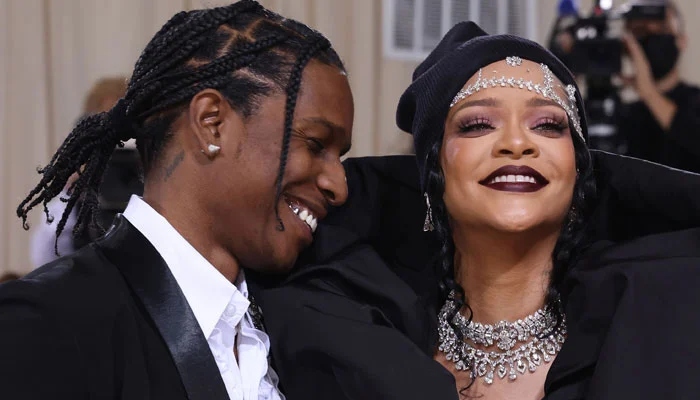 Sources close to the couple and Muaddi herself have since shut down the gossip, which was followed by the user who shared the original Twitter post has uploading an apology for leaning into the messiness and creating “unnecessary drama” for the couple, who is currently awaiting the arrival of their first child together.

After those claims were addressed, Rih and her man were spotted on a baecation to Barbados, where cameras caught them getting handsy in the airport, and later grabbing a bite to eat, seemingly enjoying their time away in the sunshine.

However, upon their re-entry into America, Rocky was detained at LAX for his alleged involvement in a Hollywood shooting back in November of 2021, and according to sources, the soon-to-be mother of one “has been crying non-stop.”