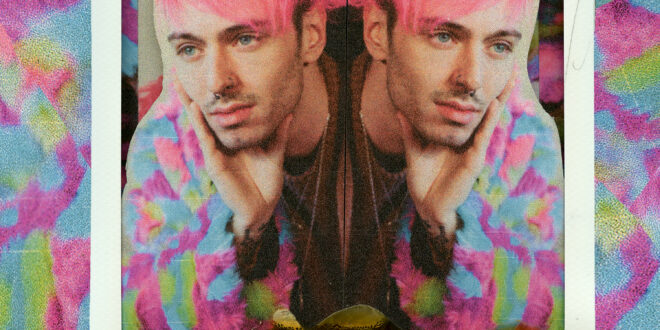 Ben Teeney is a Canadian composer known for his upbeat, danceable emo-pop. He first popped up in 2018, and it’s been history after then. Ben is making music that everybody may enjoy. His inspirations include Green Day, Mariana’s Trench, and Lights from the mid-2000s, as well as the modern intensity of Waterparks and Maggie Rogers.

Ben just informed us of his new two-song single, “Perfect Stranger and Gretzky’s Advice.” Two upbeat tunes about helplessly falling for your closest pal and the consequences. It’s a fantastic blend of pop-punk, EDM, and modern pop music. Ben’s two tracks were both released on April 29th of this year.

The project’s initial track, “Perfect Stranger,” blends an arpeggiated bass layered under pounding pop rock guitars with synthesizers that make you want to dance, all surrounded by a flawlessly processed mosaic of ethereal vocals. Ben wrote the first tune “Perfect Stranger” after evolving a big infatuation with one of his best friends and wanting to ask them out through music, only for it not to work out. “Perfect Stranger” is a song that talks to you on a deep level. It’s a tender, emotional song about falling in love. 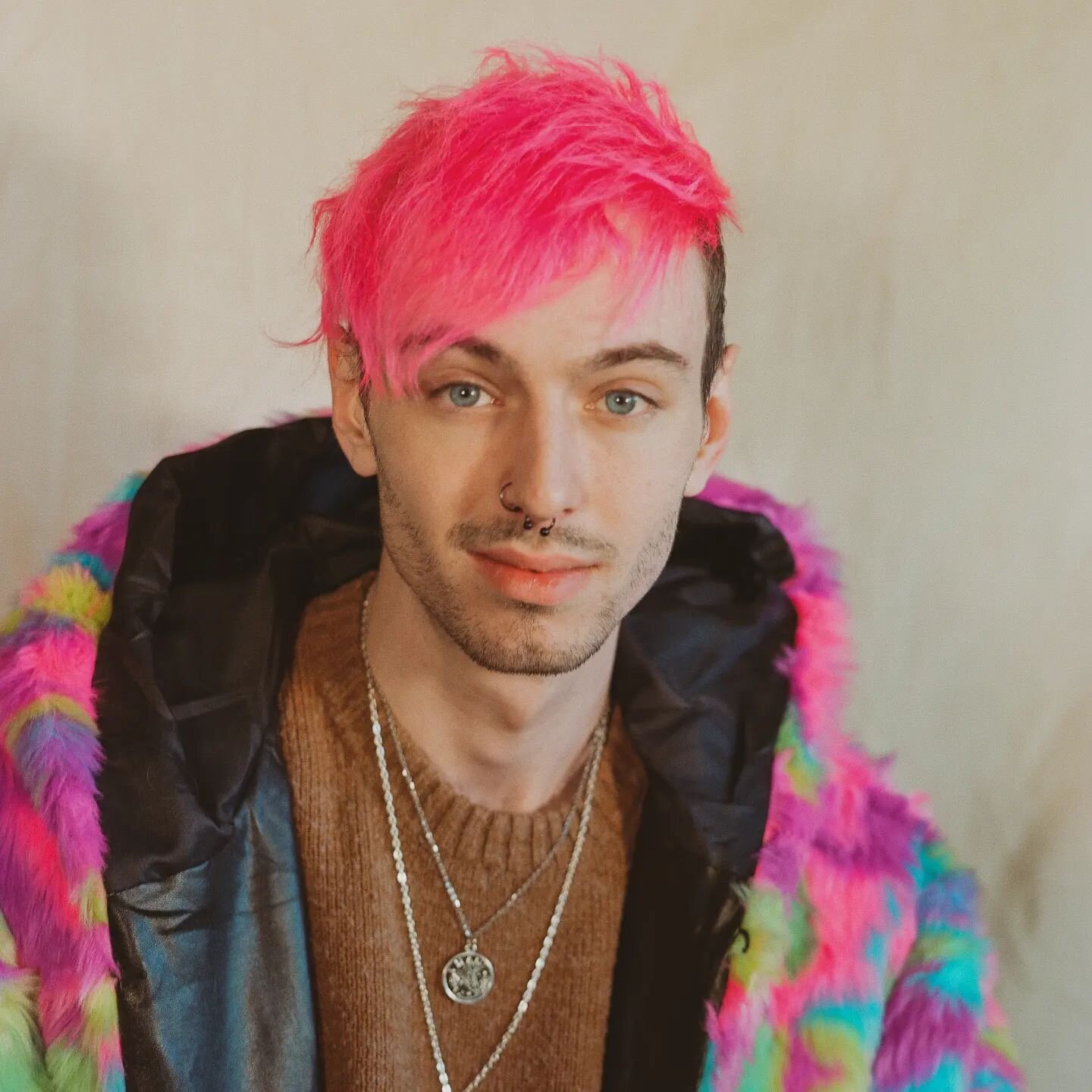 The second track, “Gretzky’s Advice,” was released in the aftermath of this unfulfilled infatuation and is the sequel to “Perfect Stranger.” While the pop spirit remained, “Gretzky’s Advice” took on a more serious tone when the singer recognized the impact of his decision. The lyrics of “Gretzky’s Advice” discuss the emotional trauma that causes us to be fragmented.

With lyrics that appeal to the listener, it’s impossible not to trust Ben Teeney’s creativity, especially when these two tracks demonstrate his diverse sides. Regardless of the quantity of lyrical, Ben’s writing style is excellent. Both tracks highlight something fascinating because, although there are fewer voices, the simplicity talks millions of words.

Listen to “Perfect Stranger” and “Gretzky’s Advice” by Ben Teeney on Spotify and let us know what you think. Cheers!

Previous Sadie Nix Has Released “Same Song,” The Second Single From Her First Album “Friends Get You Killed.”
Next Mark Hennen – “Mark Solo”