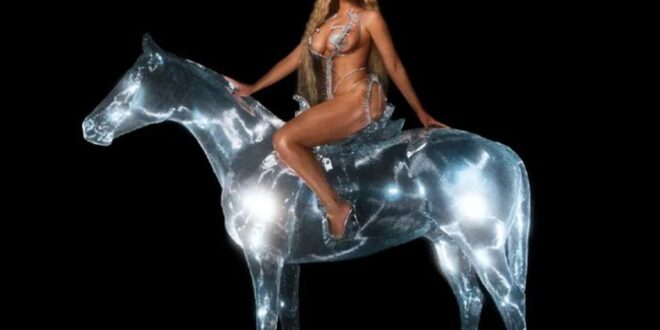 This track has been at the center of drama all day (July 28) after Kelis had a bit to say about Beyoncé sampling her song. Before the release of Bey’s Renaissance, the singer shared a list of credits of artists who would be sampled on the anticipated album. On the Beam-sampled “Energy,” Beyoncé and her team sampled Kelis’s “Get Along With You,” a track that was originally produced by Pharrell Williams and Chad Hugo, professionally known as The Neptunes. Kelis worked closely with the pair back in the day, and she took to social media to not only call them out but to blast Beyoncé for not reaching out to her.

“My mind is blown too because the level of disrespect and utter ignorance of all 3 parties involved is astounding,” said Kelis. “I heard about this the same way everyone else did. Nothing is ever as it seems, some of the people in this business have no soul or integrity and they have everyone fooled.”

The controversy has carried on as people from across the globe have weighed in, causing the Renaissance hype to intensify. “Energy” also samples Big Freedia’s “Explode” and was produced by Skrillex, Al Cres, Beam, and Beyoncé. Stream the track and share your thoughts.

The only double lines we cross are dollar signs, yeah
Ooh, ooh, ooh, ooh
Hold up, wait
I hear you just got paid, make it rain, energy
She more Cancún, he more Saint Tropez
Been waving a room, the crowd gon’ move
Look around, everybody on mute
Look around, it’s me and my crew

Previous WSTRN & BackRoad Gee Team Up On “Unload”
Next Quavo & Takeoff Are Back With “Us Vs Them” Ft. Gucci Mane