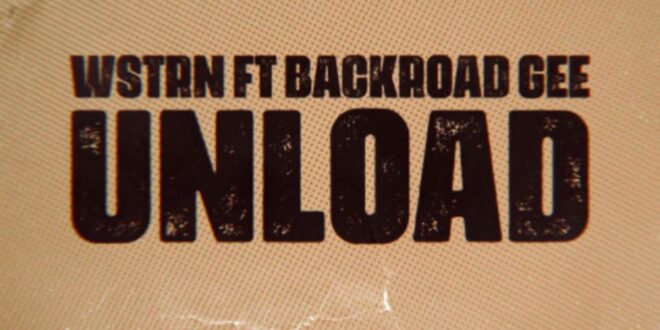 WSTRN & Backroad Gee have teamed up for a new banger.

WSTRN and Backroad Gee are closing out July on a high note. The Afroswing collective and the East Londoner collided this week for a fiery banger titled, “Unload” with production coming from PRGRSHN. The record has a heavy dancehall vibe to it but Backrad Gee’s menacing bars offer the grittiness of UK’s rap scene for a banging anthem. It’s definitely one of those records that will be in heavy rotation this summer.

As for Backroad Gee, he’s still riding high off of the release of his debut album, Reporting Live (From The Backroads).

Check out their new song below and sound off with your thoughts in the comments.

Notable Lyrics
Unload, unload
Tune for di street dem ah tump on road
Seh we hot now they wah jump on board
We strikers seh you know we top score