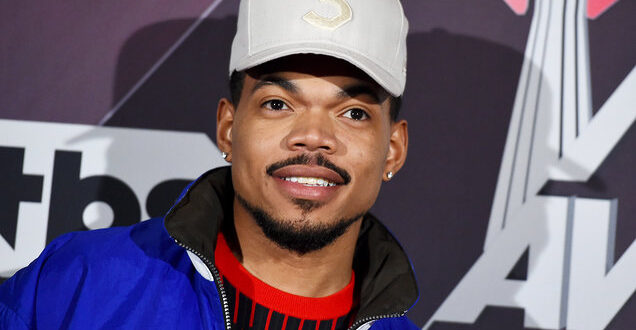 Chance The Rapper and Joey Bada$$ performed their new track, “The Highs & The Lows,” at the BET Awards.

Chance The Rapper brought out Joey Bada$$ at the 2022 BET Awards on Sunday for a performance of their new song, “The Highs & The Lows.” The two artists rapped on stage while closed captions played in the middle of the screen for viewers at home. The style was similar to Chance’s music video for the track, which he shared earlier this month.

The release of “The Highs & The Lows” comes ahead of Chance’s long-awaited second studio album.

“They all come from a space of me finally feeling empowered and me finally feeling ready to go speak on all the things that I think about,” Chance told the Chicago Sun-Times when asked about the project’s songs. “This project does explore a lot darker themes than I have in the past couple of projects. But, it’s all still from a place of understanding that it’s all a process.”

Bada$$ is also prepping the release of a new album. His upcoming third studio album, 2000, was scheduled to release last week until last-minute sample clearance issues caused it to be delayed. Thus far, Bada$$ has shared two singles from the album, “The Revenge” and “Head High.”

Chance wasn’t the first rapper to surprise viewers by bringing out another artist. Earlier in the night, Jack Harlow welcomed Lil Wayne and Brandy to the stage with him to perform “Poison” and “First Class.” 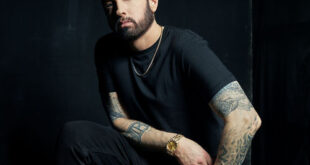