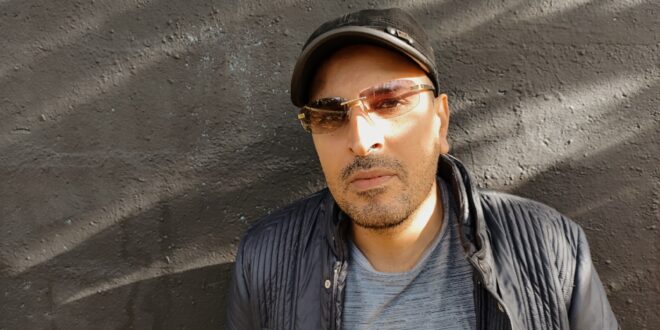 Hakim Borni, also known as DJ H Chimist, is a Paris-based artist. He has always been influenced by hip-hop and rap music and has released several albums among French rappers. As a consequence of all of these collaborations, he has around 7 million YouTube views. He has also worked with various labels and has appeared on several important French radio stations.

He currently invites artists from all around the world to work on his several instrumental projects, which include rap, pop, quiet, reggaetón, movie music, and many more. As a result of these partnerships, DJ H Chimist’s musical horizons have expanded. And on April 24th of this year, DJ H Chimist invited American vocalist Mariami to collaborate on his latest piece named “Life Bond.”

Dj H Chemist describes the song as “Life Bond,” a new tune with a hint of hope on electro sounds. It is also accompanied by a music video in the form of a cartoon in which a fairy intervenes throughout the tape to alter the lives of some troubled individuals. In the film, the fairy represents all of our inner forces that must be channeled in to order to make things easier and avoid being taken away by hatred.

Every instrument layer speaks in the same language as the creation of the song. The drum tones have a lot of depth and complement the overall design well. Mariami’s voice has a deep real bonding, and the melodic hooks are great. Her sincerity in singing would sync with the listeners, allowing her and the music to reach a diverse range of listeners across genres with DJ H Chimist’s song. Ultimately, “Life Bond” has a nice tone that is ideal for listening to under the night sky. The song has a  nice vibe that would surely shine out in my collection.

Listen to “Life Bong” by DJ H Chimist on Spotify and watch the video with the above link and let us know what you think. Cheers!

Yeah, we’ve both been waiting for long
The pieces are falling off
Can we take our time
Ah
Can’t get back the time that’s lost
The days and the memories gone
I think we’ll be fine
Ah