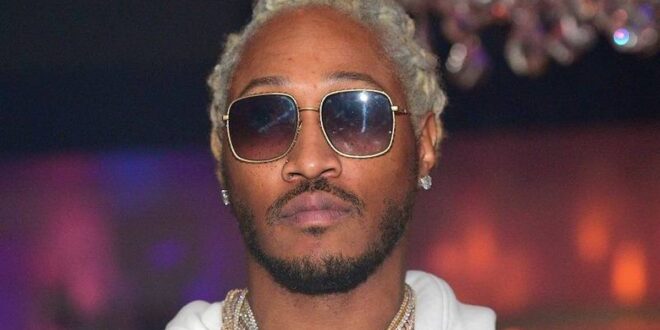 Future Says His Exes “All Were Toxic To Me”

He also claims he didn’t know who Kevin Samuels was before tapping him to appear in the music video for “Worst Day.”

He has been hailed as the “Toxic King” of Hip Hop but it isn’t a title that Future has accepted. The rapper’s personal life has often overshadowed his accomplishments as people take notice of his romantic life including connections to Joie Chavis, Ciara, Lori Harvey, Larsa Pippen, and Dess Dior. After Future released the visual to his single “Worst Day,” a clip that featured an appearance by controversial pod caster Kevin Samuels, some believed he was playing into his title.

It didn’t take long for the public to call out the rapper for uniting with another “toxic” figure who often berates women publicly, but during Future’s cover feature with GQ, he claimed he didn’t know Samuels before collaborating in the music video.

Future told the publication that had he known of Samuels’s reputation he “probably wouldn’t have picked him” for the spot.

According to Future, Samuels was chosen by the video’s director. “If I knew who he was before the video, I would’ve felt like it was a typical move,” he said. “People associate me with being toxic. I would’ve overthought it.” Although the toxicity label follows him, Future stated he isn’t too concerned with what people have to say about him or the relationships he’s been involved in.

“People have their own definition of what toxic is,” says Future. “[These women] all were toxic to me. They just don’t want to admit it.”