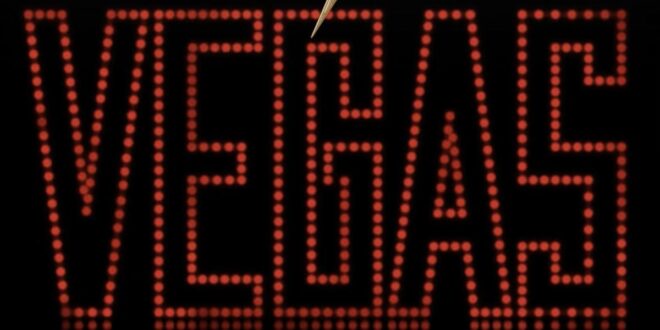 The track will be featured on the soundtrack to the forthcoming Baz Luhrmann-directed biopic, “ELVIS.”

She first introduced this track when she recently took to the Coachella stage and now we have received the official release of Doja Cat’s “Vegas.” The single is featured on the soundtrack to the forthcoming film, ELVIS, about late music icon Elvis Presley. The Baz Luhrmann-directed biopic stars  Austin Butler, Tom Hanks, Helen Thomson, Richard Roxburgh, Olivia DeJonge, Luke Bracey, and more. It will reportedly hit theaters next month on June 24.

Movie Insider describes the biopic as:

“The film explores the life and music of Elvis Presley (Butler), seen through the prism of his complicated relationship with his enigmatic manager, Colonel Tom Parker (Hanks). The story delves into the complex dynamic between Presley and Parker spanning over 20 years, from Presley’s rise to fame to his unprecedented stardom, against the backdrop of the evolving cultural landscape and loss of innocence in America. Central to that journey is one of the most significant and influential people in Elvis’s life, Priscilla Presley (Olivia DeJonge).”

On “Vegas,” you’ll find Doja and Co. have remixed Presley’s classic “Hound Dog,” so take a listen and let us know what you think of this one.

Two fingers up, one down, and my toes ten
Flewed out, my boobs out, put a cork in it
Love it when you be cryin’ out when I’m court sitted
I don’t think he gon’ make it do not make me start ragin’
B*tch, I’m losin’ my patience, this ain’t stayin’ in Vegas