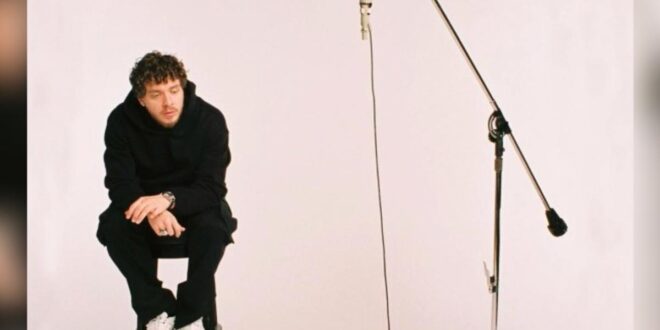 Harlow’s “Come Home The Kids Miss You” is available on streaming services now.

When Jack Harlow learned that this song leaked, he said it hurt his feelings. The rapper has finally shared Come Home The Kids Miss You, an album that hosts four features from acclaimed artists: Lil Wayne, Pharrell, Justin Timberlake, and Drake. The latter appears on “Churchill Downs,” a vibe that is reminiscent of Drake releases of the past but with a Harlow twist.

During his recent expansive interview with Zane Lowe on Apple Music 1, Harlow detailed his relationship with the OVO icon and spoke about gleaning wisdom from his peer.

“We’ve had our talks. But more than anything, I just take notes from [Drake] on his actions,” said Harlow. “He’s leaving a blueprint behind, you know what I’m saying? The same way Jay left a blueprint. Same way Ye left a blueprint. He’s creating a blueprint that you don’t have to… It’s not rocket science to follow. You can just see, okay, these are some great decisions. You just see it. And so, I just pull from the playbook of all the legends where it resonates with me.”

Stream “Churchill Downs” and make sure to check out Come Home The Kids Miss You.

We ’bout to feed these youngins to the metaverse
Meanwhile, I’m over here just tryna pen a verse
‘Cause I’m done bein’ extra with the extroverts
The label used to wonder how I’m supposed to stand next to Vert
Prolly never thought that I would get these legs to work