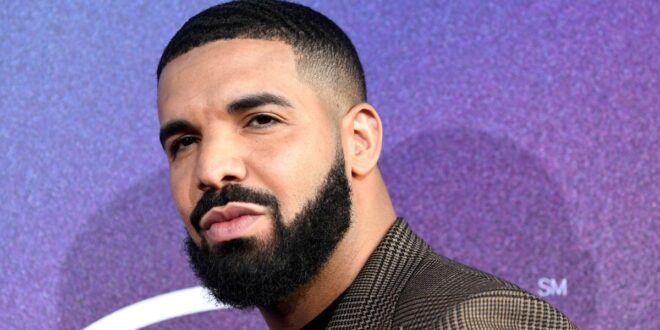 After rampant speculation about a bidding war for his services, Drake appears to have finalized a “mega-deal” with Universal Music Group that could net him upwards of $400 million when all is said and done. An official figure has yet to be disclosed. According to industry insiders, the deal will cover Drake’s recordings, publishing, merchandise, and visual media projects. 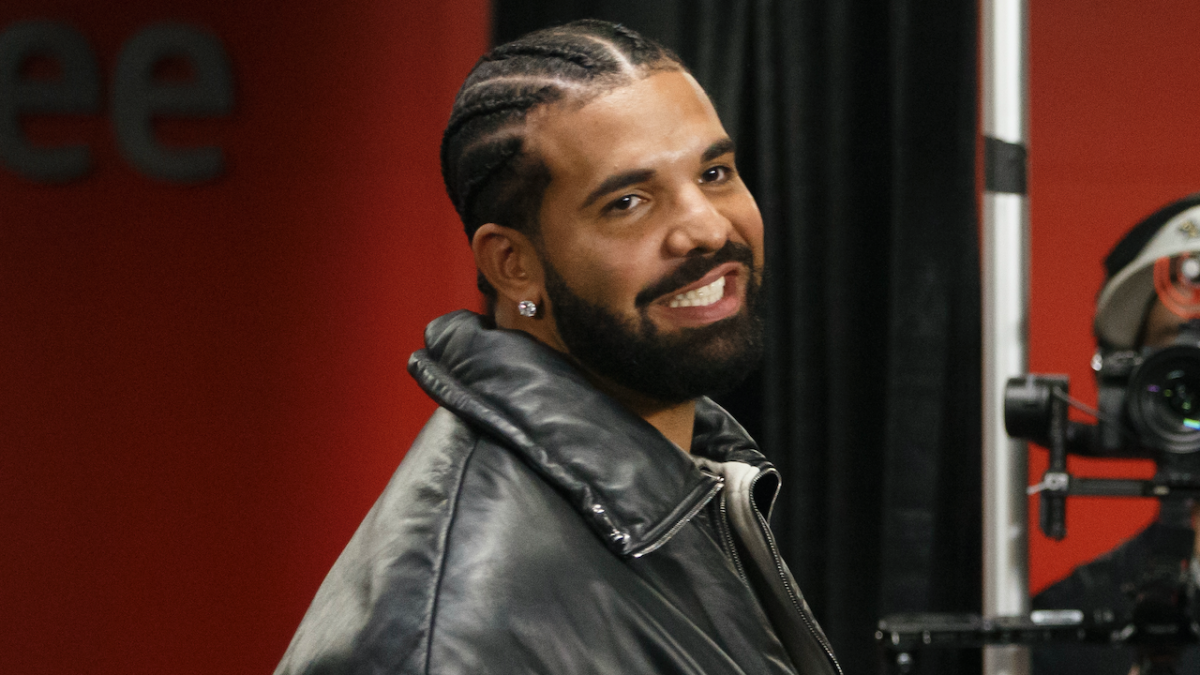 In a report by Variety, the news of the agreement was confirmed on Tuesday (May 3) by UMG chairman Sir Lucian Grainge and is the latest of multiple deals built around “expanded portfolios” giving the label a stake in multiple revenue streams tied to an artist. The contract is said to be similar to that of Drake’s collaborator and friend The Weeknd’s deal with UMG, which was inked in late 2021.

Described by one insider as being “LeBron-sized,” the OVO boss’ new deal is easily the richest in music industry history, which has been expected, given Drake’s long-running streak of dominance on the Billboard charts and elsewhere in the marketplace. With his music accounting for an estimated $50 million in annual earnings, and previous hints by the rapper himself of receiving a huge advance to the tune of $360 million on “Lemon Pepper Freestyle,” Drake’s partnership with Universal should have been a foregone conclusion. But it’s also a testament to his iconic status and Hip-Hop’s continued staying power.