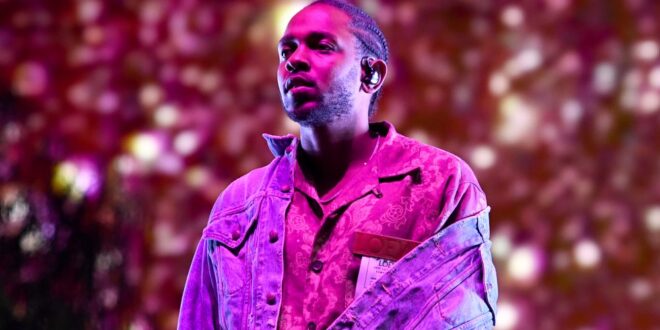 While for some the news might be unbelievable it finally happens. Kendrick Lamar went on social media on Monday (April 18) to announce his new album “Mr. Morale & The Big Steppers” is on the way.

Looks like a tweet posted on February 13 which says “Kendrick Lamar is officially retired” gave enough reasons to the rap genius to reveal some information about his upcoming project, including the release date.

In response, Lamar shared a link to his website oklama.com, where the fans got the shocking good news that new music is coming on May 13, 2022.

The website welcomes the visitors with an official statement sharing all the information as of now.