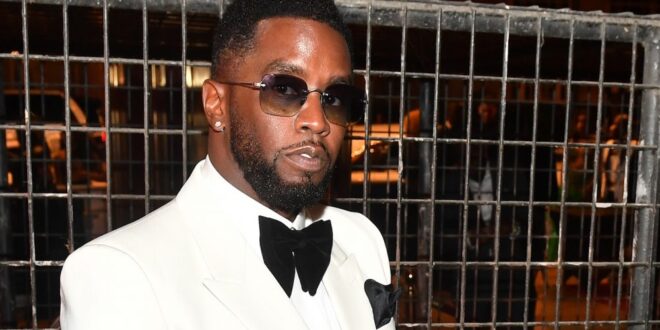 He helped put several artists on the map throughout his career and took over during Bad Boy Records’ reign during the Golden Era of Hip Hop, and now Sean Combs is back for another run. It was recently shared that Diddy launched a new R&B label, Love Records, a partnership with Motown, and it looks as if he’s ready to move forward swiftly as he has announced his new, and first, signee.

Combs is fresh from hosting the 2022 Billboard Music Awards where he revisited some of his favorites and shared the stage with the likes of Teyana Taylor, Jack Harlow, Bryson Tiller, and his son, King Combs.

Love Records has welcomed Jozzy, an artist who has already stamped her place in the industry. She helped co-write the Billy Ray Cyrus remix to Lil Nas X’s “Old Town Road” and has also worked with Lil Wayne, Mary J. Blige, Summer Walker, and more, earning her Grammy nominations. Diddy calls her the “R&B Biggie,” and will an introduction such as that, fans are expecting excellence.

Back in 2019, Jozzy chopped it up with Billboard and discussed her career, including her admiration for the dynamic hitmaking legends, Missy Elliott and Timbaland.

“I just feel like, with Timbaland and Missy, their work ethic just kind of stayed on me,” said Jozzy. “Like, the way they worked, they worked like they were broke, and that’s what stuck with me, you know? ‘Work like you’re broke.'” Are you looking forward to Love Records?