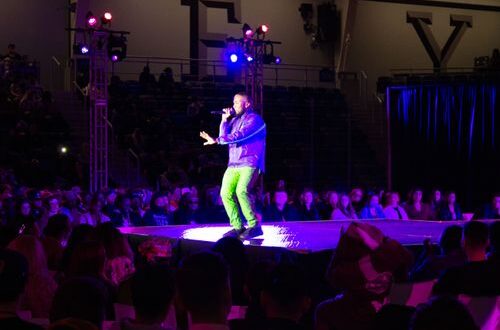 Echezona, a rapper, singer, and songwriter from Boston, is of Nigerian descent. Echezona is a work of art, and his love of music leads him to combine his native (Igbo) and English languages in some of his compositions. His music is best defined as Afro-Hip Hop Fusion, with hip hop and afrobeat rhythms interwoven with a sprinkle of EDM, RnB, and pop that is full of depth and flavor. On October 7th, he appeared in the hip-hop world with his new track “TMH,” which has a distinct flare and fluidity. JPRiZM, who creates catchy instrumentals, produced “TMH.”

On “TMH,” Echezona continues that reputation with his precise delivery and approach. He can carve out his path within this sound and his powerful performance anchors the music in genuine hip-hop fire with his hypnotic voice that conducts us through the song. “TMH” is a groovy track, and both Echezona and JPRiZM brought their creativity to it, giving it additional depth and competence. The lyrics are brilliantly crafted, and it has a great melody to them. With this composition, Echeazona has made me want to hear more of his hip-hop tunes. 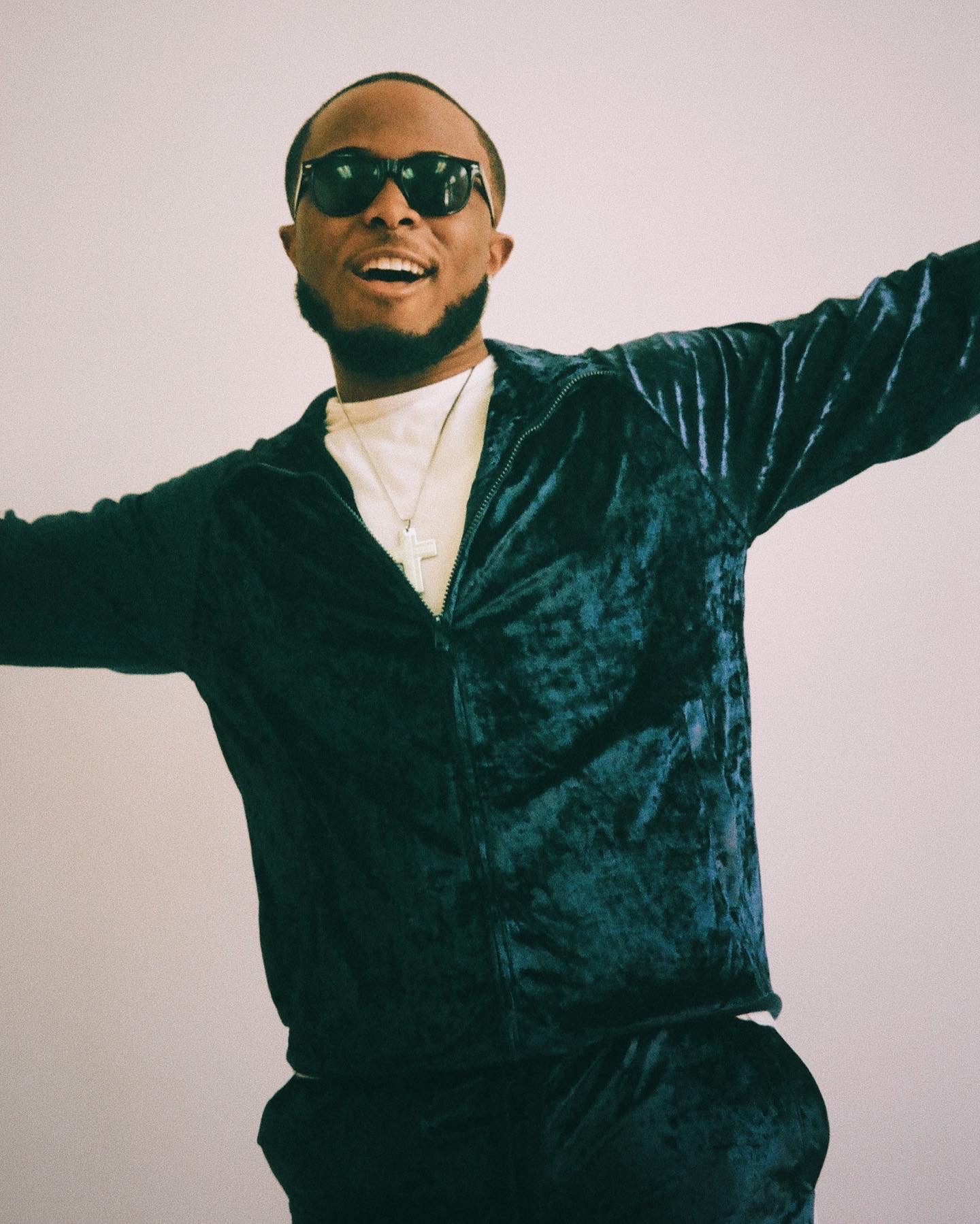 “TMH” is a song for everyone who despises being labeled. This is the music that will make you tremble as Echezona raps and sings about someone seeking to figure him out when they are not even close to his genuine identity. The vibrant lyrics will undoubtedly leave indelible marks, making you rethink your whole existence if you’re also trying to find out who he is. This is a tune that has the potential to shock numerous individuals. He paints pictures with this tune.

With a steady flow throughout the 2 minutes and 15 seconds composition, Echezona gives us a simple listen and holds our interest till the very end. The piece, which is lavishly embellished with rich, ethereal elements, is about claiming your individuality through sanity. His performance was terrific, and his vocal textures perfectly complement the sound and warrant the lyrics.

Listen to “TMH” by Echezona on Spotify and let us know your thoughts. Cheers!