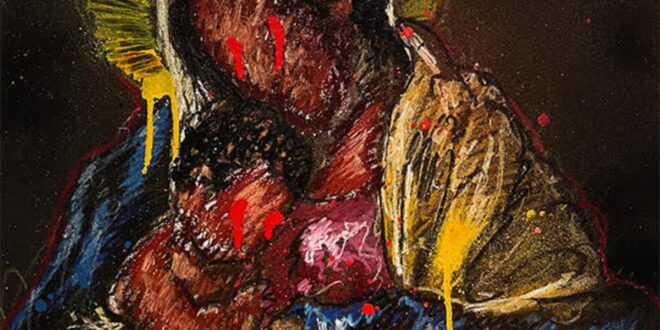 El Camino taps Curren$y for his latest single from his forthcoming project, “Let There Be Light.”

El Camino is preparing for the release of a new album this month titled, Let There Be Light. Ahead of its release next week, he blessed fans with a smooth new record with Curren$y titled, “Better Than Love.” On the record, the two rappers tackle smooth, soulful production as they detail their chase to the bag.

It’s a particularly fitting collab for El Camino who explained that he grew up watching Curren$y build his empire from the ground up.

“Most people don’t know that as a kid I lived an hour outside of New Orleans in Baton Rouge. I grew up listening to Curren$y, I’ve always been a fan of his music, but I am also a fan of his business moves” EL Camino said in a statement. “He built Jet Life from the ground up, now it’s international. He gave indie artists like me a blueprint on how to make it in this game; outside of just selling music.”

Notable Lyrics
Every time a body drop, I’m sayin’ hi to a pilot
What type of foreign I’m driving, I still ain’t decided
I feel as though this n***as ain’t as real as they rhyming
Remember rockin’ Goodwill shit, heatin’ up ramen