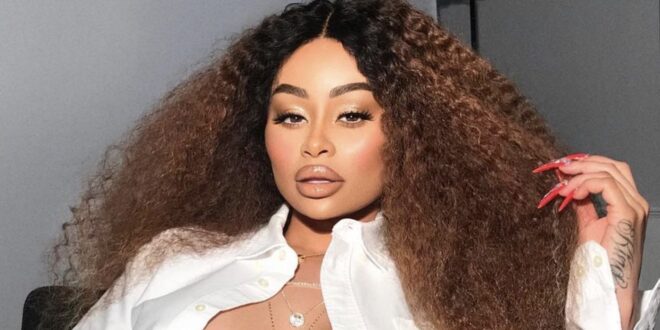 The jury deliberated for ten hours.

A jury has sided with members of the Kardashian clan after reality star and model Blac Chyna, legal name Angela Renée White, sued multiple members of the famous family for defamation. According to the Associated Press, On Monday (May 2.) the four Kardashian defendants—Kim Kardashian, Kris Jenner, Khloé Kardashian, and Kylie Jenner—were all cleared. The women were accused by Blac Chyna of defamation and interfering with her and Rob Kardashian’s reality show, Rob & Chyna, ultimately leading to its cancellation.

The nine-day trial closed out with ten hours of deliberations. The AP reported that the jury found “the Kardashians often acted in bad faith,” however, it was not the cause of the series being canceled. E! network executives testified Rob & Chyna was canceled when the couple ended their romantic relationship. 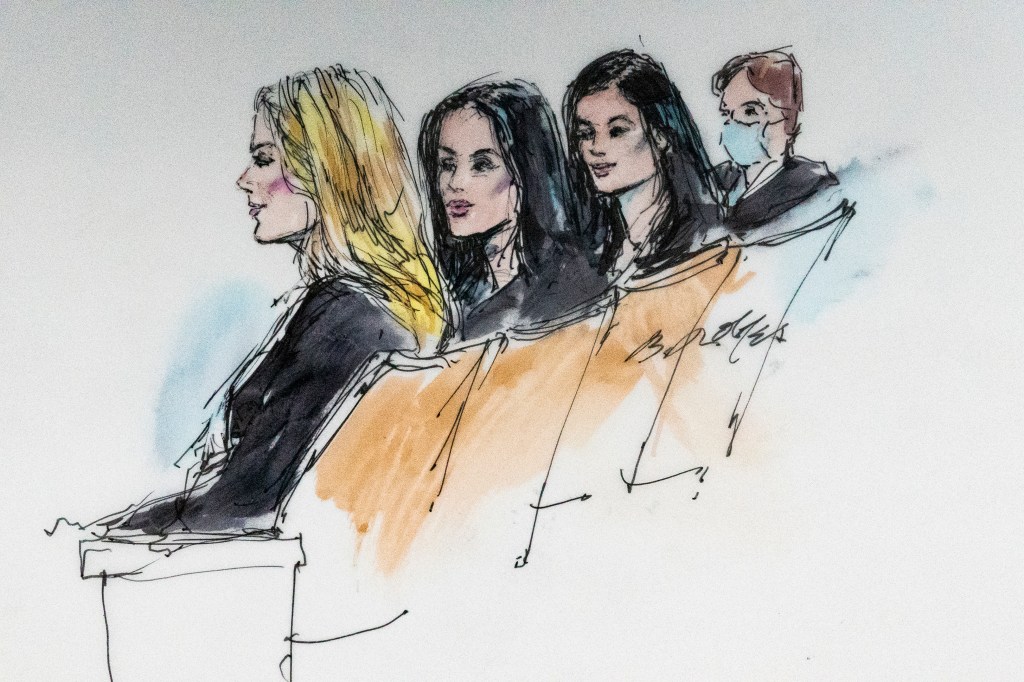 Ahead of the ruling, Kim Kardashian was removed as a defendant in the lawsuit. People reported the Kardashian-Jenner family attorney requested to have Kim removed from the lawsuit, arguing, “[Blac Chyna] has neither identified an allegedly defamatory statement by Kim Kardashian nor specified an instance where she ratified an allegedly defamatory statement by another party, the claim against her must be dismissed.”

The judge agreed, “There is no evidence that defendant Kim Kardashian took a ‘responsible part’ in the publication of the alleged statement by the other defendants.”

Jurors ultimately deliberated on the roles played by Kris Jenner, Khloé Kardashian, and Kylie Jenner. They were sent back to deliberate further when it was found that on some questions in the case against Kylie Jenner, the vote had been 8-4 when at least 9-3 was required in the civil suit, according to AP.

“I’m glad it’s over. And I’m glad it’s over for the girls,” matriarch Kris Jenner shared with Variety at the 2022 Met Gala. She and her daughters attended the star-studded event while the verdict was read.

Kris Jenner talks emerging victorious from Blac Chyna’s $100 million defamation case against the Kardashians: "I'm glad it's over. And I'm glad it's over for the girls." https://t.co/c6aUpEHzrk pic.twitter.com/MNYZSKaD4e

Rob & Chyna aired from September through December of 2016 with seven hour-long episodes. Jeff Jenkins, former co-president of Bunim-Murray and executive producer of the reality series, testified the second season of Rob & Chyna was never greenlit, adding networks including BET, VH1, Lifetime, and MTV were uninterested in a series on Chyna alone after the couple split.

“Kris Jenner set out to have Rob & Chyna canceled,” Chyna’s lawyer Lynne Ciani told the jury during opening statements on April 18, according to USA Today. “And she brought in her three daughters to help accomplish that.” 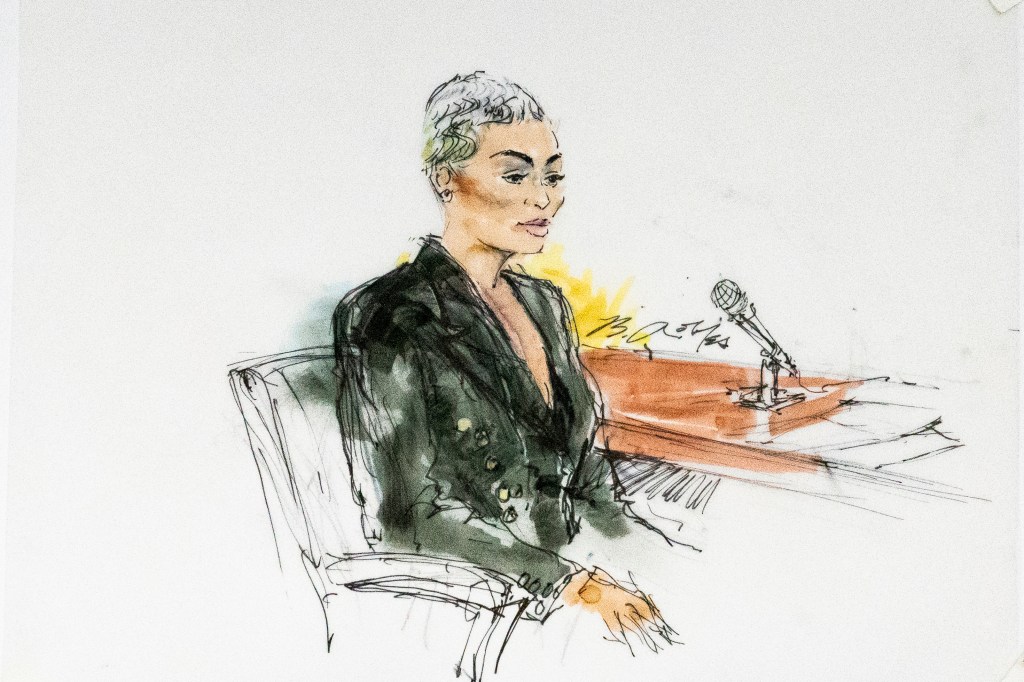 Blac Chyna initially sought more than $100 million in damages. According to AP, her attorney Lynne Ciani said that based on her reading of the verdict, “the jury found that Chyna had not physically abused Rob Kardashian,” and “the jury found that all four defendants had intentionally interfered with her contract with the E! Network.”

“We will appeal on the remaining questions,” she added