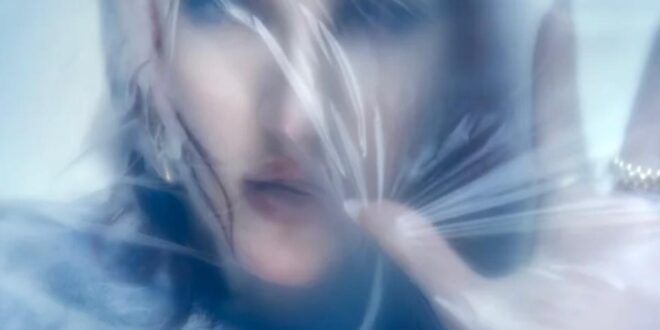 The original track features Big Sean, but on the remix, the English songstress rolls solo.

Ellie Goulding’s collaboration with Big Sean on “Easy Lover” was well received by fans when it first premiered about a month ago, and now, the “Lights” hitmaker has returned with a Four Tet remix of the single which finds her handling the vocals solo over a dark, electronic beat.

The two artists have worked together several times in recent years, with Goulding singing on the DJs “Baby” single back in 2020, which eventually landed on his Sixteen Oceans album. Before that, they shared a remix of 2013’s “Burn” by the English artist, and have also sampled her track “The Writer.”

Since “Easy Lover” arrived, it’s amassed over 20M global streams and earned the accolade of the most added song at Top 40 radio.

The catchy tune was written and produced in collaboration with Julia Michaels and Greg Kurstin, and made a name for itself as a summer banger with its “pulsating bass, punchy synths, epic key changes, and contagious melodies.”

Stream the original version of “Easy Lover” featuring Big Sean here, and check out the Four Tet remix on Spotify or Soundcloud below.

It was never easy, lover
When you’ve given all you’ve got to each other
And then every time, it’s harder to recover
We are only young, we are only young

Previous Apathy, Jadakiss, & Stu Bangas Come Together For Angsty “No Time To Waste” Joint
Next Lil Tecca Joins Internet Money On “Falsetto” From “We All We Got” EP