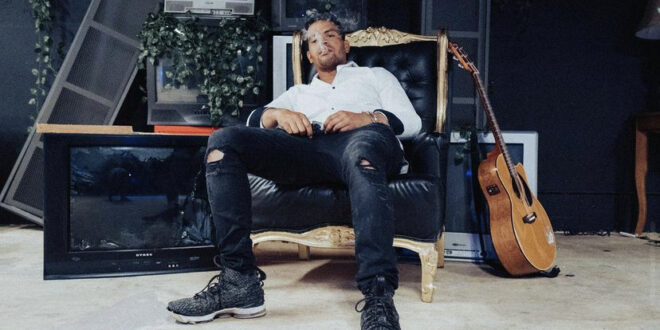 Alex Leon, also known as L3o, is a brilliant musician from Miami, Florida that excites audiences with his music and merges genres. Since he began creating music in 2015, his auditory engaging delivery has been honed, and he has been building and expanding storylines that musically appear in his songs. On February 27th, 2017, L3o released “1969,” a collection of 7 tracks with a pleasant duration of 35 minutes and 13 seconds in which we are introduced to his sensuous vocals and strong glides on the rhythms.

“Blue Skies: P.T.L.L” begins the album with a lovely beginning, quickly establishing itself as a fascinating listen with L3o’s vocal rises that make the song sparkle spreading joy and excitement to anybody who listens. On the next track, “Morgellons,” L3o sounds more like an R&B artist, and it’s a tune to admire with his magnificent vocals and melodies that glide across the song with a moving presence.

Intermission (No More Love Songs) is up next, as it eases us into the avalanche of emotions. It’s an instrumental LoFi beat that plays extremely calmly and beautifully, demonstrating L3o’s beat creation talent. It is ethereal and takes the listener into a world of peace. “Rolling Stone,” which begins gently, will have you melting into the adored lyrics and sweet vocals as he begins singing. It’s a song that may carve out a secure area for you to feel all your feelings, brimming with sweet delight and happiness. 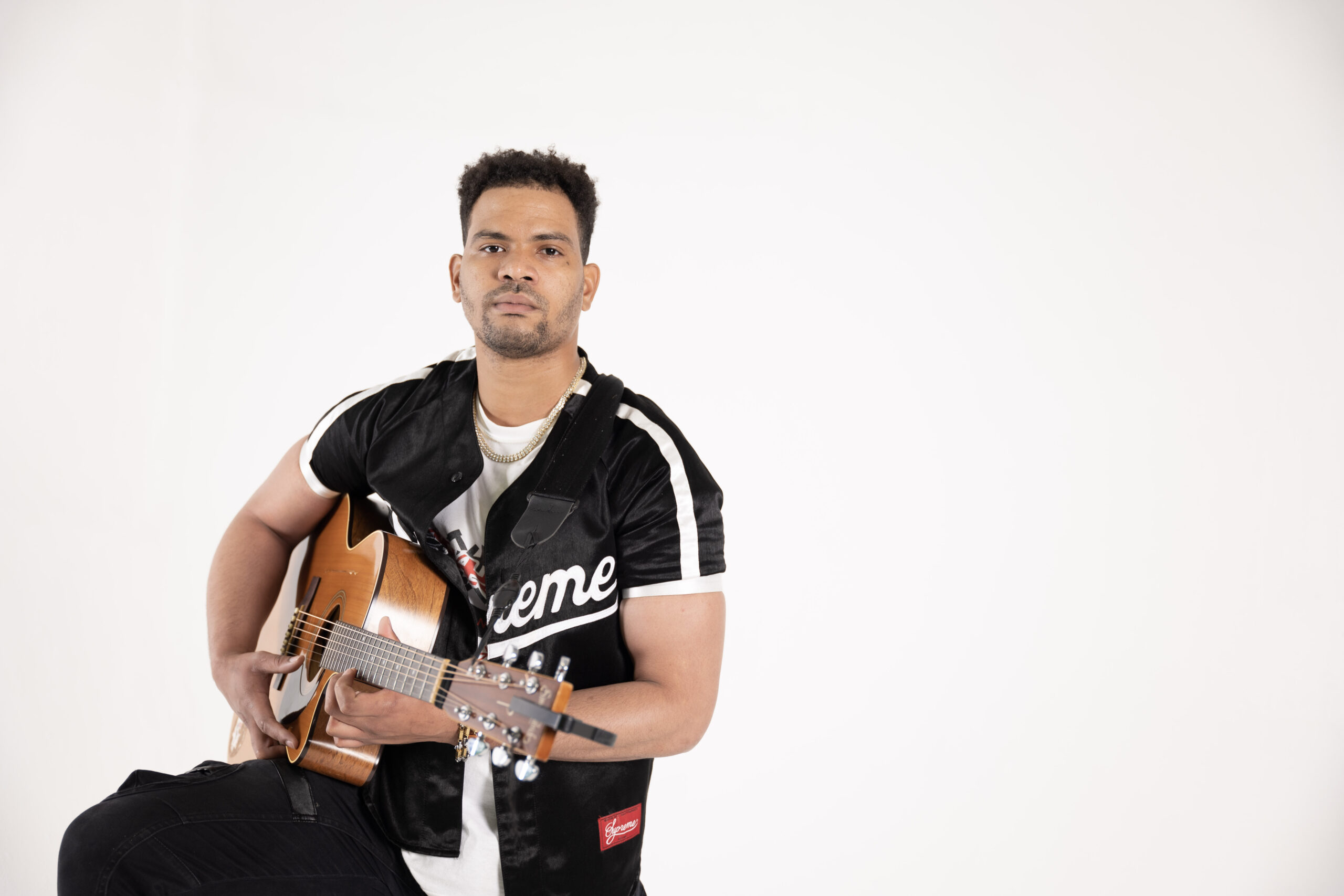 The fifth song, “3 AM Waterfall,” luxuriates in captivating voices, sensuous soundscapes, and an amazing song theme. It’s a fantastic song with a lot of thought and passion running through it. The title tune “1969” which follows as the next track, is a wonderfully executed piano ballad that seems sensitive, heartbroken, nostalgic, and touches our hearts where it hurts. L3o’s voice tone in this tune is passionate and soulful and fits the song’s mood. “Villtropolis” is the album’s final track. L3o’s soothing voices on this track encapsulate fury, despair, remorse, and hope.  With a hip-hop rhythm in this tune, the lyrics look to be more genuine and assertive.

Overall, L3o’s 1969 album is a captivating and touching glimpse at how he is maturing and gaining experience. The album’s tracks are unique, lively, and contemporary, demonstrating that he has a promising and exciting musical future ahead of him. L3o is influenced by Jimi Hendrix, The Weeknd, Kendrick Lamar, and Russ Chomp 2.

Listen to the “1969” album by L3o on Spotify and let us know your thoughts. Cheers!

You can follow L3o here and below for more information