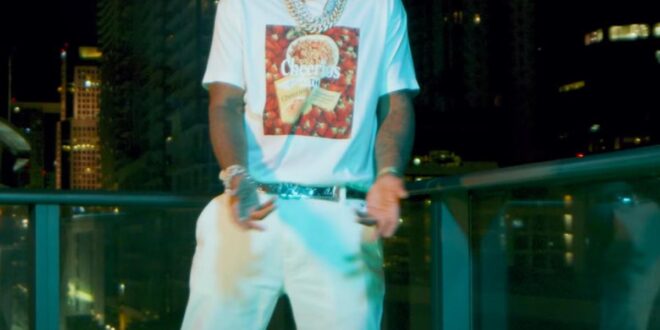 Fabolous has been slowly popping up with new heat this year but it’s still unclear whether he has a new mixtape on the way. The rapper came through last night with his latest offering, “Cheerio Freestyle.” The Brooklyn MC flexes his punchline prowess and witty wordplay over Jovannibeats production.

Earlier this year, Fabolous linked up with Jim Jones for their “Coke Zero” freestyle over Pusha T’s “Diet Coke.” Jones also announced that Fab would appear on the forthcoming single from The Lobby Boyz titled, “No Bobby V.” That single is scheduled to arrive this Friday.

Fabolous released his last project, Summertime Shootout 3: Coldest Summer Ever back in 2019. Hopefully, the release of “Cheerio Freestyle” indicates that he has more music coming this summer.

Check his latest freestyle below.

Notable Lyrics
Was it monetary? No
Was it necessary? No
Wasn’t talking playa shit, then what’s the commentary fo’
You are not a boss, you love like a secretary, bro
I put your whole circle in a box, n***a, Cheerio