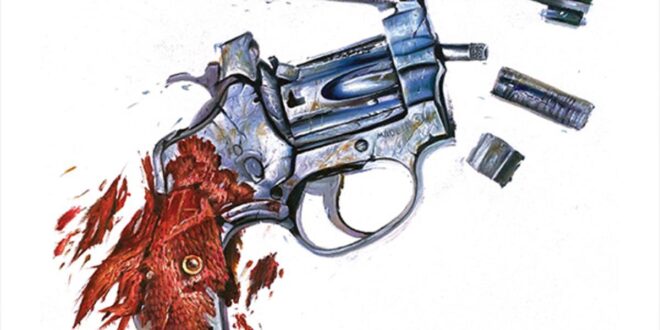 Boldy James & Real Bad Man Deliver “All The Way Out”

Boldy James and Real Bad Man gear up for the release of “Killing Nothing” with their new single, “All The Way Out.”

Boldy James was applying pressure throughout 2021, starting with the release of Real Bad Boldy, alongside Real Bad Man. The two are back at it with a brand new joint effort on the way titled, Killing Nothing. Today, they’ve unveiled a new single off of the project, “All The Way Out.” With Boldy delivering the bars and Real Bad Man laying down the production, they deliver yet another exceptional record that has us anticipating what they have in store on Killing Nothing.

Their forthcoming project includes appearances from Stove God Cooks, Rome Streets, Crimeapple, and more. Killing Nothing drops on May 20th.

Notable Lyrics
Drum roller get to kickin’, ain’t no Jackie Chan
AR autograph a n***a block up, I crack a fan
Leave ’em spiffy in his casket, Gucci, Dapper Dan
Heard them n***as want smoke with blocks, we can match a gram