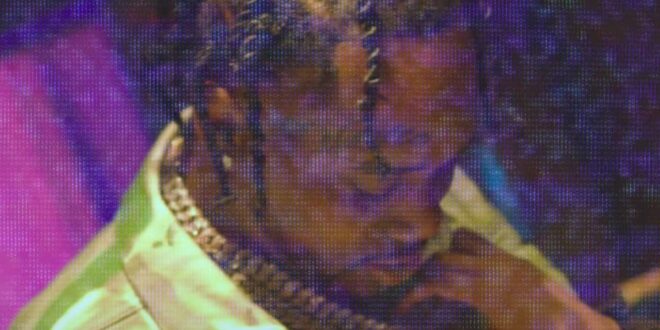 Fivio Foreign gets a few things off of his chest on his “God Did” freestyle.

It’s been a week since DJ Khaled unveiled his latest studio album, God Did. For the most part, people have already picked out their favorite songs and added them to their playlists, but there’s no denying that the title track stands among the best cuts Khaled’s released in years. Rick Ross and Lil Wayne deliver solid verses that ultimately set the stage for Jay-Z’s 4-minute verse.

A week later, Fivio Foreign has taken on the instrumental for his latest freestyle. Fivio pops his shit, detailing the long list of successes he’s witnessed within the past year. He also gives shouts out to Jay-Z and Beyonce, while boasting of Kanye’s co-signed. Elsewhere, he admits that he felt a type of way about Khaled not reaching out to him for a verse on his album.

Perhaps the most notable part fo the record is Fivio’s reference to his feud with Mase. “Brought Mase back to life, man, that’s a million dollars worth of game/ Ha, that nigga lied, talkin’ about I’m scared of who… He ain’t even wanna say it/ I see it in his eyes/ And you still hate Diddy, so how I’m lettin’ that shit slide?” he raps.

Notable Lyrics
I went verse for verse with the top legends and survived
N***a, I did more than the above
And I believed them when they told me it was love
But when I asked for a favor back, they act like I was bugged
I ain’t sayin’ names but them n***as know who they was