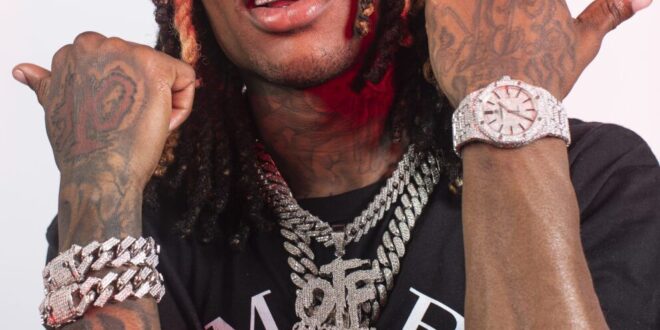 King Von’s team releases new visuals for his song “Get It Done” in honor of the late rapper’s 28th birthday.

King Von’s estate decided to bless fans with brand new visuals for the late rapper’s song, “Get It Done” just in time for what would have been Von’s 28th birthday. The posthumous video, directed by 20K Visuals, shows a vibrant King Von exploring his beloved Chicago neighborhood alongside OMB Peezy as they boast about how quick and efficient they can “get it done.”

The track was originally released in March as it featured on the rapper’s first posthumous project and second studio album, What It Means To Be King. The homegrown visuals debuted on August 9th as Von’s family, friends and fans celebrated the slain rapper’s birthday. Fans also praised the star for his ability to film multiple music videos and record several projects before his premature death.

King Von was shot and killed on November 6, 2020, after being involved in a shootout with Quando Rondo’s crew. “Get It Done” is the third record posthumously released by the rapper’s estate, “War” and “Don’t Play That” featuring 21 Savage.

Check out the video for “Get It Done” featuring OMB Peezy below.

Tags Get It Done king von