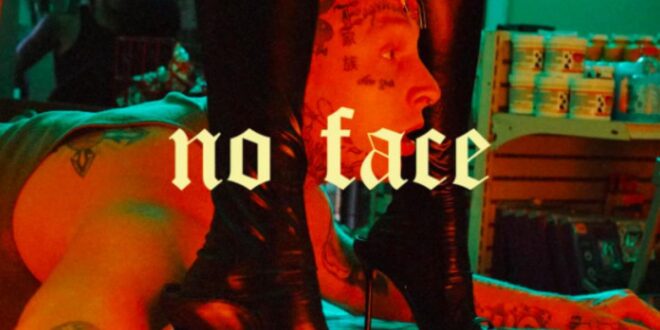 Flo Milli Drops Off Her New Single “No Face”

Flo Milli redefines the meaning of “No Face No Case” in her new single.

Flo Milli continues to prove why she’s one of the most exciting new artists out. The rapper came through this week with her latest single, “No Face,” in anticipation of her upcoming debut album. Flo Milli’s playful flow meets nostalgic video game-inspired production handled by Tasha Catour for a bouncy anthem that speaks to the very core of the City Girl summer. The sexually explicit lyrics and dominating delivery breathe a whole new meaning to ‘No Face, No Case,’ as she raps, “Put that pussy on his face/ No face, no case,” on the hook.

The new single from Flo Milli comes off of her forthcoming album, You Still Here, Ho? which will be dropping later this month on July 22nd.

Check out her new single below and sound off with your thoughts in the comments.

Notable Lyrics
Can’t do no broke hoe, they give me allergies
But I know they love my personality
Maybe ’cause I gotta n***a mentality
I’m trying to make a million my salary

Previous Jeff Lake Has Released A Music Video For “Field Of Grass,” The Title Track From His Latest Ep.
Next Cardi B Calls On Kanye West & Lil Durk For “Hot Sh*t” Music Video