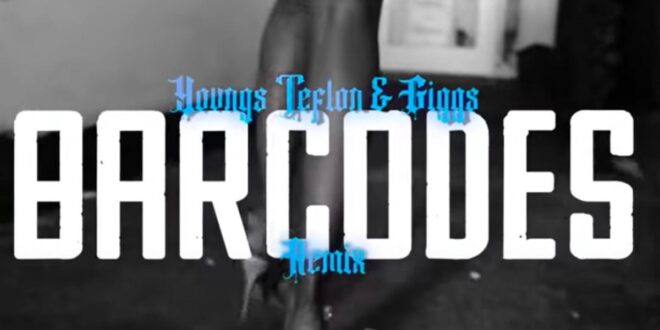 Meek Mill Gets Back To Business With “Early Mornings”

Youngs Teflon turns up his single “Barcodes” with the official remix featuring Giggs.

Youngs Teflon spent a good chunk of 2021 under the radar. He released one single, “Sharks,” as fans anticipated his return. However, he’s been making up for his absence in the past few months with an influx of new music. In February, he unveiled the single, “Barcodes” ahead of the release of All Eyes On Me Against The World. Now, he’s returned with the official remix.

Drill music might be dominating the UK but Youngs Teflon’s latest record offers the griminess of New York’s golden era. The rapper returned with the remix of “Barcodes,” titled, “Da Codes” with some assistance from Giggs. The Peckham rapper sprinkles his menacing attitude over the piano-laden production to give the song a deeper authentic feel.

Check out the remix below.

Notable Lyrics
I’m back with the Techas
I sat with the steppers
You wolves get clapped, I’m a shepherd
If life brings you lessons
They fold under pressure
And that’s when we bless him

Previous Review Of Thegraceisback’s “Free heart”
Next “Won’t Give Up,” a street anthem by Nox Shabba, is released.

DJ Khaled and Jadakiss deliver the new visuals for “Jadakiss Interlude.” DJ Khaled delivered one of …