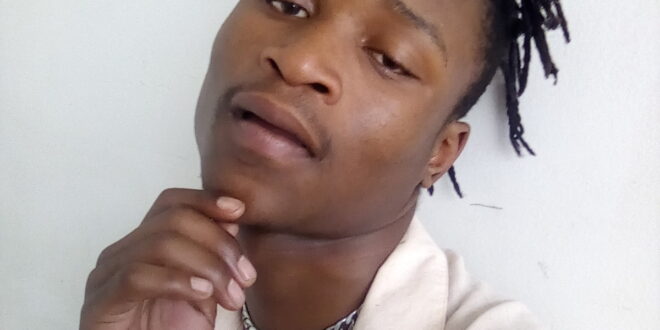 “Won’t Give Up,” a street anthem by Nox Shabba, is released.

“Won’t Give Up” Is An Inspiring Song For Those Who Are Suffering In Life.

Nox Shabba is a Florida-based South African rapper and vocalist. He’s a rising musician who’s been recognized for tracks like “Drop,” “Go Up,” and “Bang It,” among others. Nox has recently returned with a new song titled “Won’t Give Up.” He raps about his life and how difficult it is in this song. On April 14th, 2022, he published this inspirational song.

The South African rapper’s song “Won’t Give Up” is a wonderful hip-hop track. Nox brought out the best in him in this song. With his two-minute timed track, he put on fantastic singing and rapping performances. The artist did not only create “Won’t Give Up,” his new song, with his life experiences in mind, but it also includes every struggling individual working hard to have life handed to them on a silver platter and live a wealthy existence. Nox gives his listeners words of encouragement and tells them that everything will be OK if they don’t give up on life. 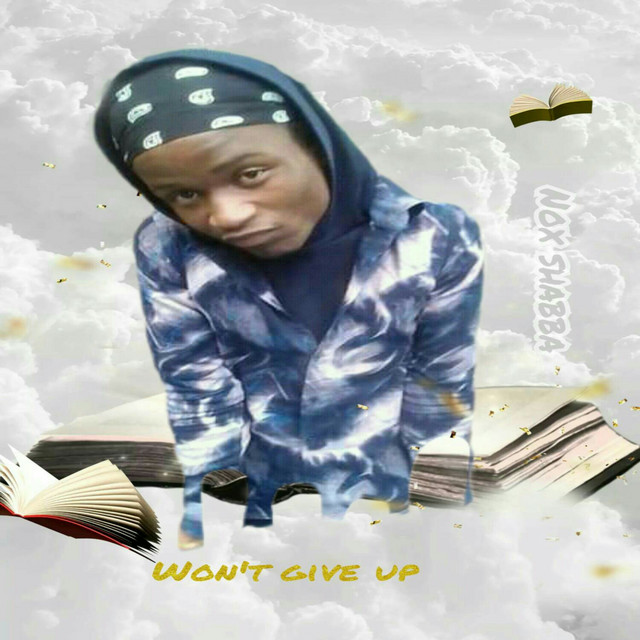 “Won’t Give Up” has a nice hip-hop sound as well as a catchy tune that engages the listener. In the song, Nox raps his heart out about those who are struggling yet want to achieve their aspirations and objectives just like him, using a mix of his native and English language. He attempts to keep up with the music by delivering a powerful vocal performance that, to be honest, sounds motivational. Whether or not you like the song, “Won’t Give Up” demonstrates that Nox Shabba has a lot of serious stuff up his sleeve.

Give “Won’t Give Up” a listen and let us know what you think in the comments section below. Cheers!