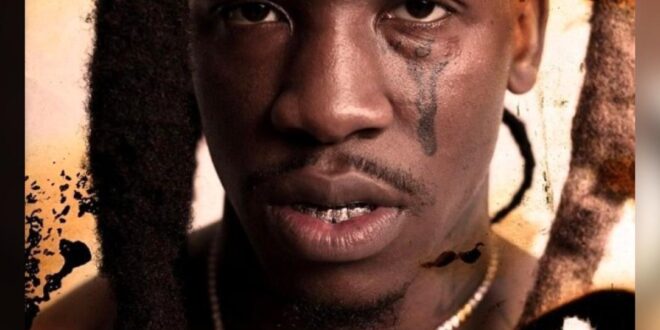 The Florida rapper recently dropped off his latest album, “Blinded By Death.”

About this time last summer, Hotboii turned himself over to the authorities. The rising Florida rapper was one of nearly three dozen people named in an indictment that alleged several crimes including racketeering, and before surrendering himself to police, Hotboii shared a video of himself listening to Lil Durk’s “Turning Myself In.”

As he continues to fight his case, Hotboii returned with Blinded By Death, his New Music Friday (July 29) offering that hosts features from artists like Big30, Kodak Black, and a double look from Lil Uzi Vert. The official music video for Hotboii and Uzi’s “Throw in the Towel” has also arrived, and once again, we find the rappers talking about their cash flow, the street life, and loyalty among their circles.

Let n*gga reach if he wanna meet god
Know it’s space up there, he can got to the sky
Ridin’ with Vert with a Uzi in my ride
I done did a lot of dirt in my past, I was foul (Yeah)
F*ck all the opps, they are so out of down
Chop the head out the snake, make them throw in the towel