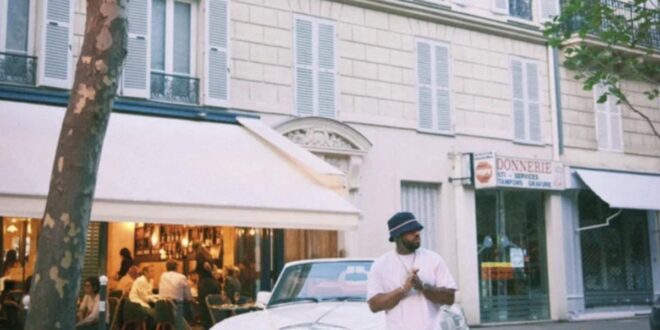 Larry June made a triumphant return earlier this month with his “Private Valet” single, and now, the California native is following that up with his latest effort – a track that reveals just how important his money is to him called “In My Pockets.”

The song’s accompanying music video was directed by LX and finds our lyricist taking over Paris while enjoying all that the European city has to offer, from the Eiffel tour to the finest restaurants.

It’s been noted that both of June’s recent arrivals will appear on his forthcoming Spaceships On The Blade project, which follows his collaborative release in tandem with Jay Worthy and LNDN DRGS – 2 P’z In A Pod – earlier this year.

For that, the trio also worked alongside Jim Jones, Roc Marciano, CeeLo Green, and finally, Suga Free on the album’s opener, “Bad Things.”

Stream “In My Pockets” on Spotify, Apple Music, or Soundcloud below, and tap back in with HNHH later for more music updates.

The sun is out, I closed the deal

One thing about these dudes, they’ll be mad for nun’

N*gga get off your ass, it’s a life to live