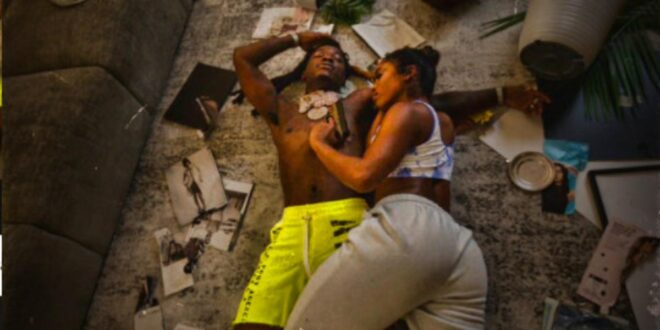 Hotboii Follows Up Kodak Black Collab With “Tell Me Bout It”

Over the past few years, Hotboii has shown promising signs of where his career is heading. His authenticity and energy began captivating fans across the South but unfortunately, that same realness also caught up to him in various degrees. Still, fans are rallying for his freedom while his team continues to keep his name alive.

Earlier this month, Hotboii came through with a new banger alongside Kodak Black. This week, he followed it up with the release of his new single, “Tell Me Bout It.” On his new record, Hotboii gets personal as he details heartbreak and sorrow through piano-laden production. It’s another record that showcases his versatility, as well as his authentic songwriting.

Check out the latest from Hotboii below and sound off with your thoughts in the comments.

Quotable Lyrics
My heart like a hotel and I ain’t got no rooms, I packed the lobby
But right now, I’m copin’, heavy opp smokin’, pass the lighter
Gotta put my heart in something, I can’t just give it to nobody
But fuck that, I might put it on this song and you can buy it