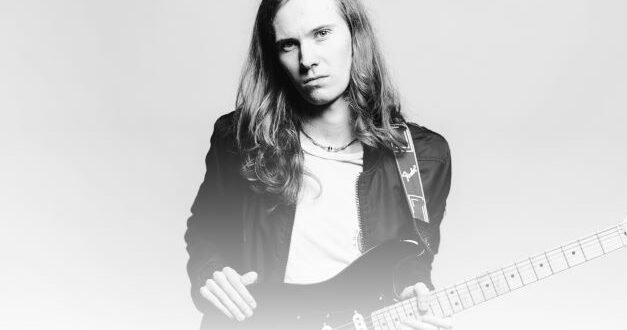 Joe Murphy, 21, of Fleet, Hampshire, is a Progressive R&B guitarist and producer who has been on BBC Music Introducing in the Solent. Joe began learning production skills using Propellerhead Reason (DAW) in high school, while also taking piano and theory courses, during the many years he has been interested in music. In terms of his repertoire, Joe has developed and published three singles through major streaming platforms in 2021, including “Prosperity,” his first commercial release, “Get Out There,” and his most recent tune “Daylight,” all of which have been played on BBC Radio Solent this year. Prosperity premiered on the same program as “Wet Leg” and their debut of “Chaise Lounge” and was released on May 15, 2021.

Joe Murphy’s “Prosperity” is a soothing melody that makes you feel as if you’re flying. The strings and piano, in my opinion, are the driving instruments of the composition. The strings create the ambiance, which is supplemented by light drumming. The piano and melodies stand out and are drowned out by the other percussions in the music. “Prosperity” is a tranquil, melancholy ambient composition that will transport you on an exquisite trip with nicely arranged Piano notes.

The cover art perfectly captures the tone and feel of the song. The single has a soothing atmosphere and would be an excellent tune for sitting back, closing your eyes, and allowing the song to transport you to the height depicted in the graphic.

Joe’s music mixes the work and sounds of Tom Misch’s neo-soul and lo-fi, as well as David Gilmour’s soundscaping atmosphere. If you appreciate unwinding and relaxing music, Joe’s songs and guitar playing will take you on a faraway, echoing journey while offering serenity and melting away all of your concerns.

Listen to “Prosperity” by Joe Murphy on Spotify and let us know what you think. Cheers!