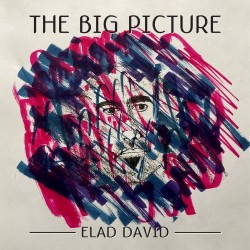 Interview With Elad David‬‏ Regarding His Ep “The Big Picture”

After more than 20 years of great and diverse activity in Israel’s music industry, playing various productions, live shows, recordings, and studio work for himself and others, and releasing music like crazy, Elad David released a 5-track EP he calls “The Big Picture”, mesmerizing and marvelous soundscapes that can truly be appreciated on 7th October 2022.  This entire great achievement was inspired by the music he recorded and composed for his brother’s podcast. As a result, he was so taken with the sound and the mixture that he decided to create a whole album in that style. We spoke with David to learn more about him and “The Big Picture.”

DAVID: My name is Elad David, I am a musician and multi-instrumentalist from Israel. Ever since I can remember (and also from what my parents say) I have always had an attraction to music. Already when I was in kindergarten I sang in front of the other children together with the kindergartener who accompanied me on the accordion. I also started writing songs and composing even before I knew how to play. But it wasn’t until the age of 12 when I started playing the guitar that I was drawn to it. For me, the music chose me and I didn’t choose it. It’s the one thing that’s always there for better and for worse. It’s just my life.

DAVID: I don’t like to testify about myself. But first of all, I have a very strong foundation in musical theory, I studied in an orderly manner and I always continue to learn and develop. And secondly, persistence. Don’t give up even when it’s hard and continue to create truly from the heart and believe in what you do.

DAVID: At shows with the band we jump and run and move, so there is always energy. But even if I perform alone with only a guitar, I have to feel the audience, change a song if necessary, and even cancel a song or replace it on the spot. And also communicate and make eye contact with the audience. Throw in a joke if possible 🙂 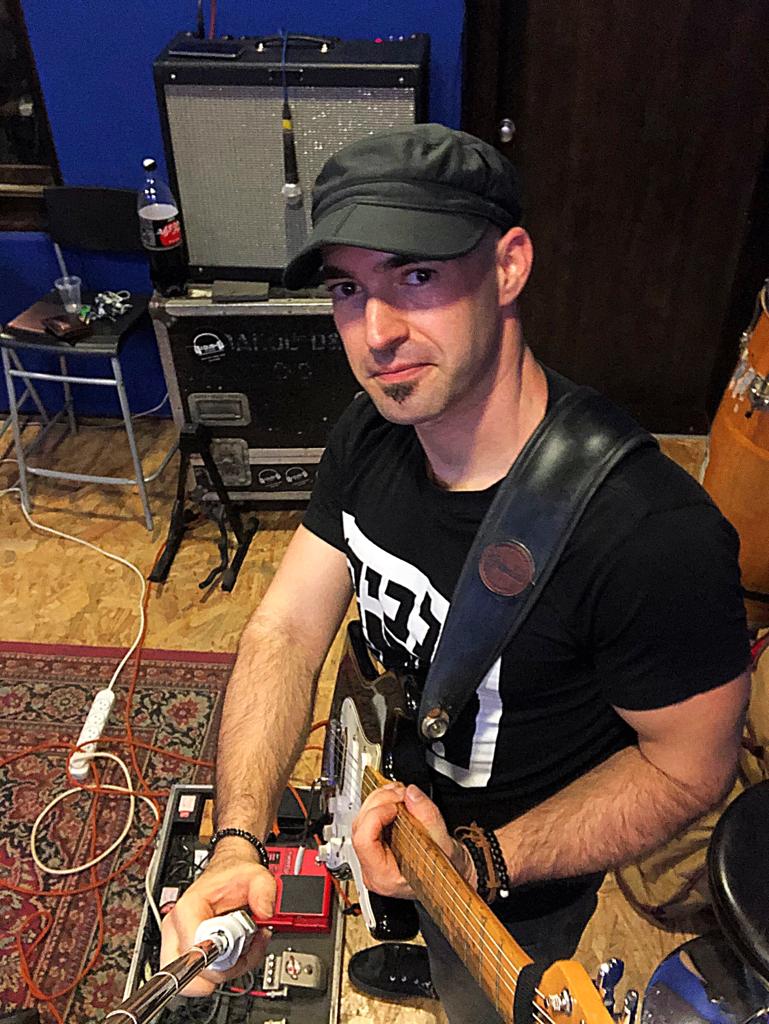 DAVID: I always try to keep up with all the new trends, whether it’s digital media and social media, or whether it’s new music coming out every week. Luckily for us, today there are so many things to draw on and get information from. It comes from every direction, but we also need to know how to filter and take what is good for us and even gamble sometimes. I am influenced by many things but also always try to be true to myself and as original as possible.

DAVID: This project started in a completely different way than what I am used to, and was a new experience for me. First of all, I wrote the track Power of the soul, as an opening for my brother’s podcast. I had an idea in my head that I had to try and just in two hours I wrote and recorded. Because I liked this direction, I decided to release a whole album in this style. Then I started planning the whole concept, which of course I made more precise during the process. Usually, I sit with the guitar and just come up with riffs or ideas and start composing from there. This time it was much more productive thinking. I sat in front of the computer, decided on a tempo and structure, then built a drum beat. I put synth bass on it and continued from there. I mean, it was even less guitar based.

DAVID: I think the main goal is first of all to release what’s on my mind. Because I sometimes don’t sleep at night with so many ideas in my head 🙂

DAVID: So far, I get very good responses. Constructive criticism is also part of the matter and I’m happy to hear it. In general, people like the diversity and authenticity in my music and of course the guitar playing 🙂

So, there you have it. A rich dynamic ambiance that has been carefully assessed with the capabilities concerned. The entire EP has a fascinating vibe that is both compelling and comforting. Elad David is a great producer and composer who is passionate about his craft and his Ep, “The Big Picture ” is a fantastic and powerful work of art that will have an enduring imprint.

Listen to “The Big Picture” Ep by Elad David on Spotify or SoundCloud and let us know your thoughts. Cheers!

You can follow Elad David here for more information.