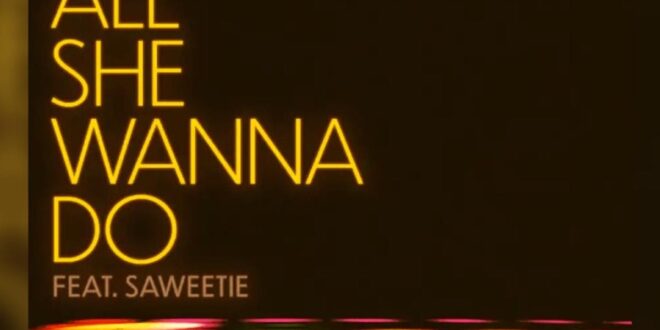 As he kicks off another leg of his Las Vegas residency, the crooner is sharing big news about his upcoming September release.

On the heels of the news that John Legend and his wife Chrissy Teigen were expecting their Rainbow Baby following the passing of their newborn two years ago, the music icon pushes forward with more good news. Legend has been working on his next album and today (August 5), it was announced that Legend will arrive on September 9th as a double album.

Legend will host features from Rapsody, Ty Dolla $ign, Jazmine Sullivan, Rick Ross, Muni Long, and more, including Saweetie who assists the singer on the third single from the album. The unlikely pair unite on “All She Wanna Do,” a track that is perfectly poised for radio play and spins at dance clubs worldwide.

Today also marks the second leg of his Sin City residency Love in Las Vegas that runs through October, and fans across the world have been applauding Legend’s performance. We’ll keep you updated on Legend and its tracklist in the coming days, so stream “All She Wanna Do” and let us know what you think of the Chicago hitmaker’s latest.

Tags All She Wanna Do john legend Saweetie