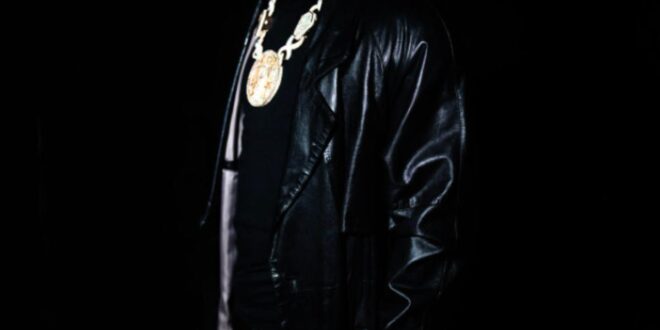 NBA Youngboy Teams Up With Kehlani On “My Go To”

“The Last Slimeto” is out now.

After months of anticipation, NBA Youngboy emerged with the release of his highly anticipated new album, The Last Slimeto. The latest body of work from the Baton Rouge rapper boasts 30 songs in total, though he previously unloaded a third of it as part of a sampler pack. However, the remainder of the project came with some surprises as the rapper enlisted more features than expected.

Among those who appear on the project is Kehlani, lending her talents on “My Go To.” The Bay Area singer’s appearance on the record allows YB to explore the R&B realm even further, with tinges of Afrobeats influences heard in the percussion. Kehlani and NBA Youngboy might not seem like obvious collaborators but “My Go To” has the potential to become a smash hit.

Check out the song below and sound off with your thoughts in the comments.

Notable Lyrics
Kill my pride to stand aside you, hold me by so I could find you
When you’re wrong, I’m right behind you, I recognize you
And it’s deep, deep
You scare me ’cause you can see me
Grown, how you know how to treat me

Previous John Legend Shares “All She Wanna Do” Ft. Saweetie & Announces New Album “Legend”
Next Eminem & 50 Cent Connect On Dr. Dre Production On “Is This Love (’09)”