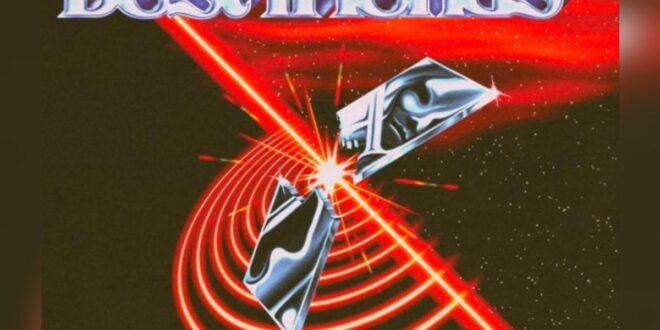 The “Dawn FM” hitmaker praised his collaborator by tweeting that “she carried.”

As he lights up stages on his After Hours Til Dawn Tour and shows off his tongue skills during performances, The Weeknd is back with another remix that is sure to be a hit with fans. The XO founder and chart-topping singer shared his latest album Dawn FM earlier this year and continues working the project. The Weeknd is known for going against the grain when it comes to an album’s cycle, and we saw that with how he elongated After Hours both sonically and visually.

“Best Friends” is a track that was included on Dawn FM and it has joined the growing list of New Music Friday (August 5) releases now that it has received the remix treatment. The updated version contains a feature from Summer Walker, and according to The Weeknd, “She carried.” This track is among several other Dawn FM remixes that have risen in recent weeks, so keep an ear out for more to come.

Tryna turn the time back
Keep it as a friendship, we already tried that
When you gonna face it?
We’re on the other side
Know too much already
Don’t wanna fake it, fake it